Cameroon, Algeria, Tunisia, Morocco, Algeria and Nigeria are the other countries in Pot 1. 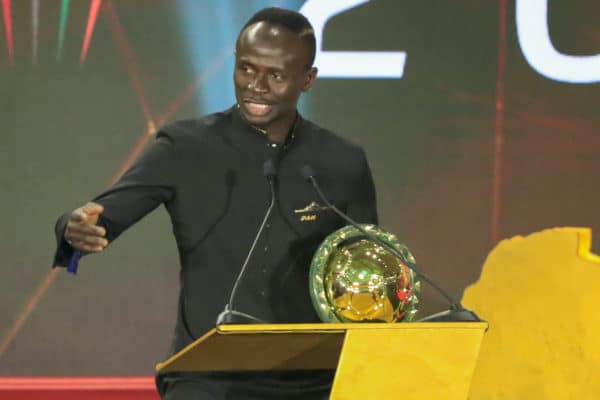 Senegal winger Sadio Mane could be one of the stars of the next Afcon. Picture: Khaled DESOUKI / AFP.

Hosts Cameroon and title-holders Algeria are among the six top seeds confirmed this weekend for the 24-team Africa Cup of Nations draw in Yaounde on Tuesday.

Cameroon, who last hosted the biennial competition in 1972 when only eight sides participated, have been champions five times and Algeria twice.

Senegal, currently the top ranked team in the continent, and three former champions, Tunisia, Nigeria and Morocco, complete the pot one line-up.

Sadio Mane-inspired Senegal have twice reached the final of the marquee African competition, but lost a penalty shootout against Cameroon in 2002 and fell 1-0 to Algeria two years ago.

Seeding was determined by the August FIFA rankings, which Senegal topped with, in order of position, Tunisia, Algeria, Morocco, Nigeria, Egypt, Ghana, Cameroon, Ivory Coast and Mali completing the top 10.

The strength of the 24-team line-up is illustrated by Egypt and Ghana, who have won the Cup of Nations 11 times between them, being only second seeds.

Should Algeria, Egypt and third seeds Gabon be drawn together, Premier League stars Riyad Mahrez, Mohamed Salah and Pierre-Emerick Aubameyang would be set to face each other.

There are 10 winners of the Cup of Nations among the qualifiers for the January 9-February 6 tournament at six venues in five cities, including fourth seeds Ethiopia and Sudan.

The draw at the Palais du Congress will divide the entrants into six groups, from which all the winners and runners-up plus the best four third-placed teams will advance to the knockout phase.