Willem Alberts was withdrawn from the side last week after coming into contact with a Covid-positive person. Photo: Lions Rugby Co/Twitter.

Veteran former Springbok flyhalf Morne Steyn has forced himself into the Bulls’ starting line-up for their Super Rugby opener against the Sharks in Durban on Friday evening.

The 35-year-old’s game management skills will be crucial in a game that’s expected to be attritional given the weather and the nature of an early South African derby.

Notably, the Springbok duo of Lizo Gqoboka and Trevor Nyakane are back, though only the former will start.

Sean Everitt’s first ever Sharks team in Super Rugby features a healthy mix of Springbok star power and liberal use of new signings as they await the Bulls for Friday evening’s encounter at Kings Park.

The home side’s backline bar one have appeared in senior national colours, while there will be excitement at seeing two of SA’s most promising props, Ox Nche and Thomas du Toit, packing down in the same front row.

“There’s a strong vibe in the camp and we’re all looking forward to Super Rugby kicking off,” said flyhalf Curwin Bosch. 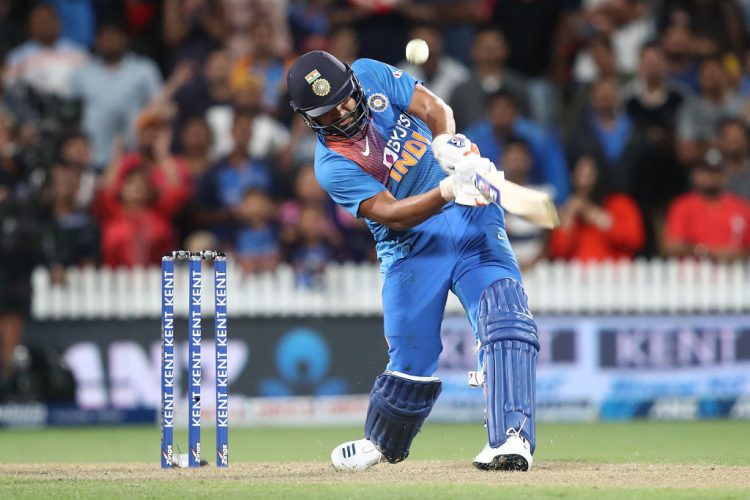 Rohit Sharma of India hits the winning 6 on the last ball of the super over during game three of the Twenty20 series between New Zealand and India at Seddon Park on January 29, 2020 in Hamilton, New Zealand. (Photo by Phil Walter/Getty Images)

Rohit Sharma smacked a six off the final ball of a dramatic super over for India to win the third Twenty20 against New Zealand in Hamilton on Wednesday and wrap up the series.

Sharma had earlier starred for India with 65 after they were sent into bat first and reached 179 for five.

New Zealand, desperate to stay in the five-match series after losing games one and two, matched India at 179 for six on the back of a majestic 95 by captain Kane Williamson.

Williamson scored 11 of New Zealand’s 17 runs batting first in the super over.

India only scored eight off the first four deliveries in reply before Sharma smacked back-to-back sixes to claim the match and the series.

It was the third super over New Zealand have faced in the past seven months and they have lost all three after earlier going down to England in the World Cup final and then again in a Twenty20 match in November. – AFP.

German young gun Alexander Zverev stormed into his first Grand Slam semifinal on Wednesday, rallying from a set down to shatter the dreams of veteran Stan Wawrinka at the Australian Open.

He will face either world number one Rafael Nadal or Austrian fifth seed Dominic Thiem in the last four, with a final beckoning against Novak Djokovic or Roger Federer.

“It feels awesome,” said Zverev who has been donating $10,000 for each win at Melbourne Park to Australian bushfire relief, and will even hand over the Aus$4.12 million ($2.78 million) winner’s cheque if he clinches the title.

“I’ve done well at other tournaments and in other matches but could never break that barrier in Grand Slams. You can’t imagine what this means to me.

Former Springbok loose forward Willem Alberts has signed a deal with the Lions for the 2020 Super Rugby season.

Earlier reports indicated that Alberts was in talks with the Lions over a deal but there was uncertainty over his fitness.

But a Lions spokesperson confirmed to Sport24 that Alberts had put pen to paper on Monday.

The burly loose-forward, known as the “Bone Collector”, is still busy with his rehabilitation from a bicep injury and was not considered for the Lions’ trip to Argentina for their Super Rugby opener against the Jaguares this weekend.

He played 79 matches for the Parisian outfit but only featured nine times last year. – News24 Wire.

Super Rugby on Wednesday announced it will monitor air quality at venues and cancel games if smoke from Australia’s unprecedented bushfires presents a safety risk.

The tournament’s organising body SANZAAR, said a panel of experts would look into any troubling forecasts, Air Quality Index or particulate readings and other warning signs and make recommendations about games going ahead.

The ultimate decision to cancel a match will lie with SANZAAR’s executive committee, the body’s spokesman Greg Thomas told AFP.

“It has been an extraordinary summer in Australia,” said SANZAAR chief executive Andy Marinos in a statement ahead of the new season which sees ACT Brumbies face Queensland Reds in the Australian conference opener in Canberra on Friday.

“Naturally, the continued welfare of our players and indeed spectators is a priority for us should such incidents continue to affect the Australian landscape.” – AFP. 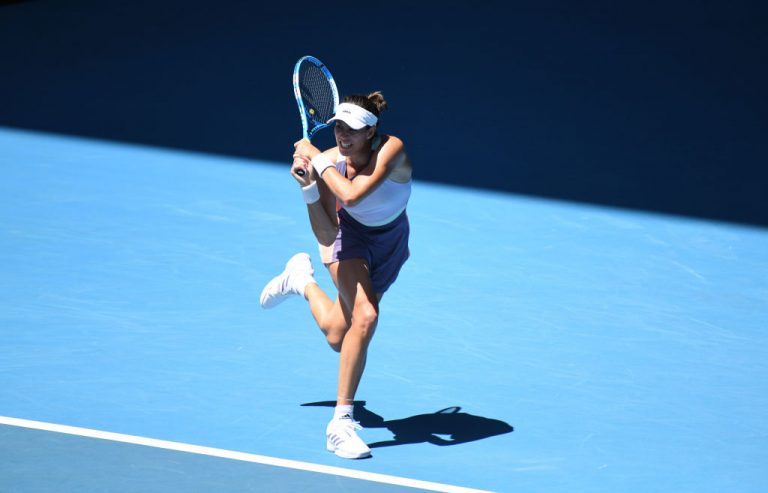 Garbine Muguruza of Spain in action against Anastasia Pavlyuchenkova (not seen) of Russia during the Women’s Singles Quarter Final match within the 2020 Australian Open at Melbourne Park on January 29, 2020 in Melbourne, Australia. (Photo by Recep Sakar/Anadolu Agency via Getty Images)

The 26-year-old Spaniard, a former world number one, defeated Russia’s 30th seed Anastasia Pavlyuchenkova 7-5, 6-3 in a hot and sunny Melbourne.

“Sometimes you don’t feel great but you’ve got to fight and stay there,” said Muguruza, now ranked 32 in the world, after reaching her first Grand Slam semi-final since Roland Garros in 2018.

“The first set was very hard, I think it lasted about an hour, but it was a very important set and I’m glad I got it.” – AFP.

Ireland head coach Andy Farrell said he had selected “a hell of a team” for the Six Nations opener against Scotland this weekend after opting for Conor Murray over John Cooney at scrumhalf.

The choice between the experience of Murray and the outstanding form of Cooney was the biggest call facing Farrell for what will be his first match in charge of Ireland since succeeding Joe Schmidt.

Farrell has opted to show faith in 78-cap Munster player Murray, with the 29-year-old Cooney among the replacements, despite a series of fine displays for Ulster.

Uncapped Caelan Doris, a former Ireland Under-20s captain, has been rewarded with a start at No 8.

“You’ve got to make a decision and we’ve got a hell of a team going into Scotland,” the English former dual code international added. 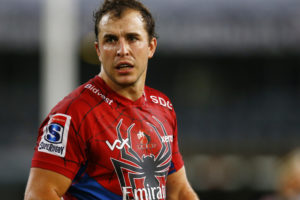 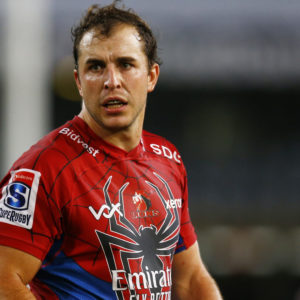