The lanky bullet server the talk of the tennis town at the moment after surging into the final of this year's US Open. 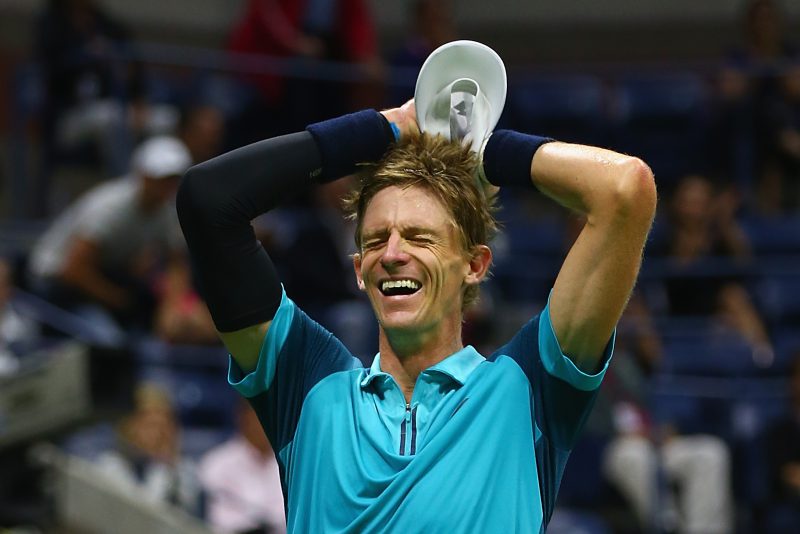 Will there be a fairytale ending for Kevin Anderson? Photo: Mike Stobe/Getty Images for USTA.

On Sunday, at 10pm (SA time), Kevin Anderson will attempt to become the first South African to win a singles title at the US Open when he faces Spanish giant Rafael Nadal in the men’s final in New York.

He’s by no means a rookie to the sport of tennis, however, and the 31-year-old player has a tremendous amount of experience.

Here’s five things you may not know about the big-serving star.

Though he was born and raised in Johannesburg, Anderson is based in the United States. He met Kelsey O’Neal, a former collegiate golfer, while studing at the University of Illinois and they were married in 2011. They live in the town of Gulf Stream in Palm Beach, Florida.

Before his career hit a wobble due to injuries last year, Anderson was one of the most consistent players on the international circuit, progressing beyond the third round at eight of the 12 Grand Slams played between 2013 and 2015. He has struggled to make a breakthrough, however, and this week he made it past the fourth round at a top-flight tournament for only the second time in his career.

Anderson has played in 12 singles finals at lower-level tournaments on the ATP Tour, and he has gone on to win three of them, securing titles at the SA Open in 2011, the Delray Beach Open in 2012 and the Winston-Salem Open in 2015. He also won the doubles title at the Mexican Open with Australian partner Matthew Ebden in 2014.

Though they have competed at the same level since they were juniors, Anderson has played Nadal on only four occasions as a professional, and he has lost all four matches. The top-ranked Spaniard has bagged 15 Grand Slam titles in his career, and has lifted the US Open trophy twice, making him the firm favourite this weekend and leaving Anderson carrying the underdog tag.

After reaching the US Open quarter-finals in 2015, Anderson was briefly ranked 10th in the world, a career-high achievement. Having battled with injuries last season he tumbled down the global list, but during his comeback this year he has climbed back to 32nd place, and he is likely to rocket up the rankings next week.