Big-serving Anderson powers into US Open second round

The big South African smashed 48 aces in his first round, five-set match. 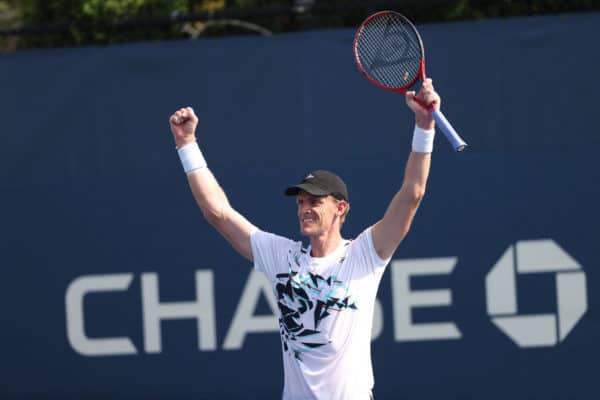 Kevin Anderson of South Africa celebrates winning his first round match against Czech player Jiri Vesely on Monday at the US Open. Picture: Matthew Stockman/Getty Images/AFP

Veteran South African Kevin Anderson survived a five-set thriller on Monday to advance to the second round of the 2021 US Open in New York.

The tall South African, who featured in the final in New York in 2017, will next play Argentine star Diego Schwartzman, the No 11 seed, in the second round on Wednesday.

“Tough one today. Happy to be on to round two,” said Anderson after the five-set match.

South Africa’s other big Major hope, Lloyd Harris, was set to face Karan Khachanov, the 25th seed, in his opening round match later on Tuesday.