Harris climbed 15 places to a career-high No 31 in the latest world rankings. 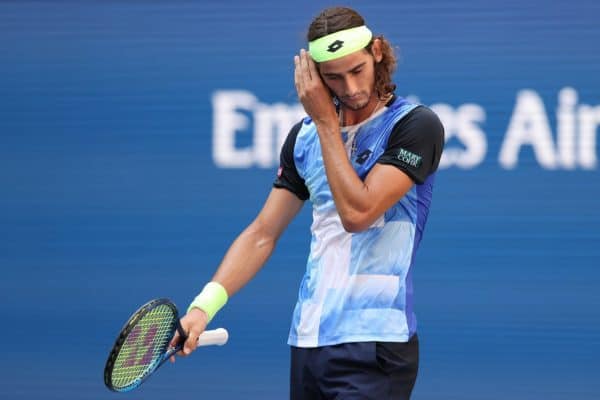 Though he is on a rapid rise at the highest level of a demanding sport, in-form tennis player Lloyd Harris says he remains committed to the national team.

With compatriot Kevin Anderson having controversially made himself unavailable to the Davis Cup squad for most of his top-flight career, due to a challenging schedule on the ATP Tour, Harris has carried the national team in recent years.

And while he has taken over as South Africa’s top-ranked player, with Anderson struggling to bounce back from persistent injuries, Harris said on Tuesday he was eager to continue spearheading the SA squad despite facing a challenging schedule of his own.

Harris was set to lead the national team once again in New York this weekend, with South Africa facing Venezuela at a neutral venue in their Davis Cup Group II tie.

“It’s really important to me, which is why I keep playing,” Harris said.

“Ultimately I would love to see the team reaching the World Group and competing against the world’s best again. It would be massive for tennis in the country.”

Harris climbed 15 places to a career-high No 31 in the world rankings after reaching the quarter-finals at a Grand Slam for the first time at the US Open last week.

It was another big step forward for the 24-year-old player, who reached the final of the Dubai Championships in March and picked up victories over three top-10 players, including a win over Spanish giant Rafael Nadal, in a breakthrough 2021 campaign.

He hoped to carry his form into this weekend’s Davis Cup tie, with the SA team looking to keep their promotion hopes alive.

“I think the big thing for me is that I’ve been consistent this year, and I’m trying to bring the same level of intensity into every match,” Harris said.

“During the Covid lockdown I was able to work more on my physical strength and fitness, which has also helped the mental aspect of my game.

“So I’ve played some tough matches over the last couple of weeks but I’m feeling in great shape and I’m ready to go for more.”