The great Scottish missionary and doctor David Livingstone is known for many things, not least being the first European to have laid eyes on Victoria Falls in November 1855. 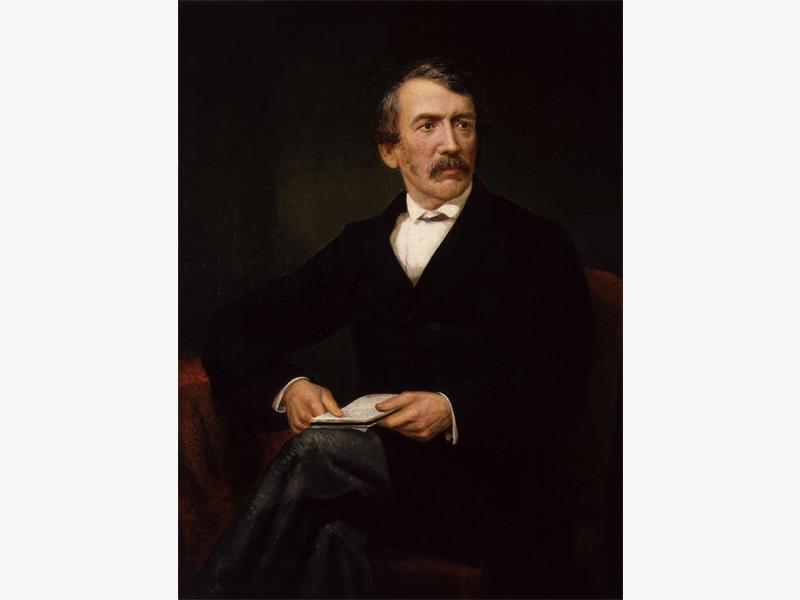 Soon after he described the magnificent site to the outside world, it became a popular tourist destination and continues to draw people from all over the world. As a number of small settlements began to develop in the vicinity, growth in the area increased and the two towns established on either side of the falls were both named after Livingstone (the one on the Zimbabwe side is now called Victoria Falls).

The bridge now known for its bungee jumping platform, on the Zambian bank of the Zambezi River, was built back in 1905, when the residents of each town used to travel freely back and forth, enjoying social and business life. Now, divided by the Zimbabwe/Zambia border, the two towns work together to promote the region’s most valuable asset, the falls themselves. 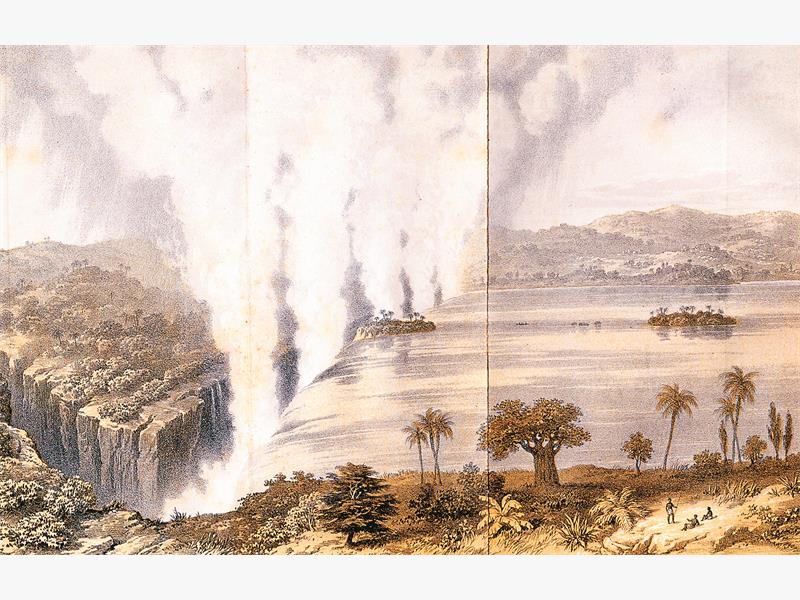 THE SMOKE THAT THUNDERS. An artist’s impression of the Victoria Falls from the 1800s.
Picture: Zambia Tourism.

Both towns have preserved many of the original features and old buildings. Zambia is rich with history, though sometimes a bit of in-depth exploration is required to make the most of it. A great place to start is the Livingstone Museum, the largest and oldest museum in Zambia. The institution exhibits artefacts related to local history, including possessions of David Livingstone, as well as preserved manuscripts, still legible (if you can read his untidy handwriting).

The museum has recreated examples of dwellings from villages from five ethnic groups to give visitors a sense of tribal life. Many Zambians still live in this way, travelling into town to set up curio stalls. Many of the goods are extremely kitsch, but the carvings et al are popular souvenirs for tourists.

Despite hardships, South Africans are expected to blow R250 billion this festive season
20 hours ago
20 hours ago

Despite hardships, South Africans are expected to blow R250 billion this festive season
20 hours ago
20 hours ago