On the road again

Whenever I've gone down to the coast at the end of the year, I've managed to time it so that I'm not in the thick of the mass exodus from the city. 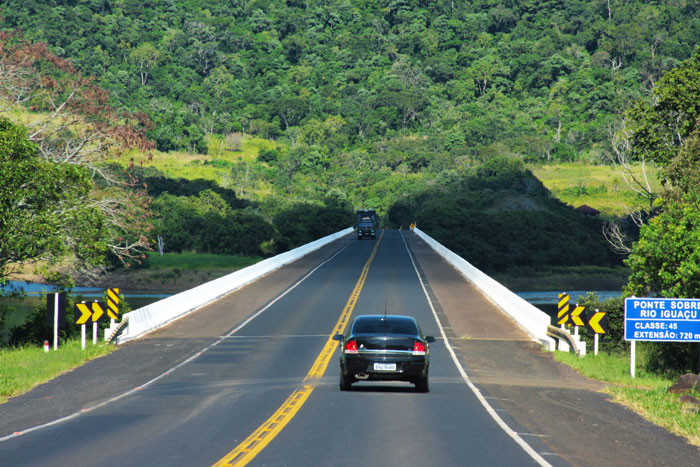 This year I’d planned to work through to January, but when a friend offered me a lift down to my family who were vacationing in KwaZulu-Natal, I couldn’t resist. There were only two problems the obvious timing issue and the need for a flight home. The latter caused a dent in my pocket, the former a dent in my sanity.

Bathrooms packed with desperate women who had overdone the coffee in the car and drivers who mistook the route for the Indy 500 and packed toll gates were just a few of the not-so-surprising surprises that our journey had in store for us. We set off at 6.30am a full two hours after our planned departure time. The late start was due to a mass oversleeping brought on by a mad packing and prepping rush after work the night before.

I’m always fascinated by the way people think that by driving like twits, they’ll somehow make it to the sun and sea quicker. The drive to the south coast takes about seven hours. Whether you speed, creep or drive like a mensch, you won’t get there any sooner. This is because for every kind of driver, there’s an equal and opposite idiot who will cause a backup when they burst a tyre hitting a curb or roll into the back of someone else at the toll gates.

There was also an unforeseen circumstance one that proved more dangerous than everything I’ve previously mentioned. It’s commonly known as Bored Child Syndrome. After our lunch stop, my friend’s niece joined us from the car we were driving in convoy with. Her exasperated parents had decided that three children in their car was too much to bear, so we agreed to help out.

What followed was what can only be described as cruel and unusual punishment; the kind that’s a bit like being tickled you laugh even though you want it to stop. A solid hour and a half of singing Old McDonald was thankfully followed by her falling asleep. She was probably exhausted from making up new lyrics that often involved the takeaway version of McDonalds.

We arrived at our destination nine and a half hours after leaving home. Dog-tired, sweaty and grumpy, we suddenly spotted the sea and all was forgiven. Have we learned our lesson about last-minute trips? Yes. Will we do it all again next year for some beach time? It’s more than likely.