The captivating new production of Cirque de la Symphonie opens at the Teatro at Montecasino for two shows only on August 17 and 18.. Tickets are on sale at Computicket. 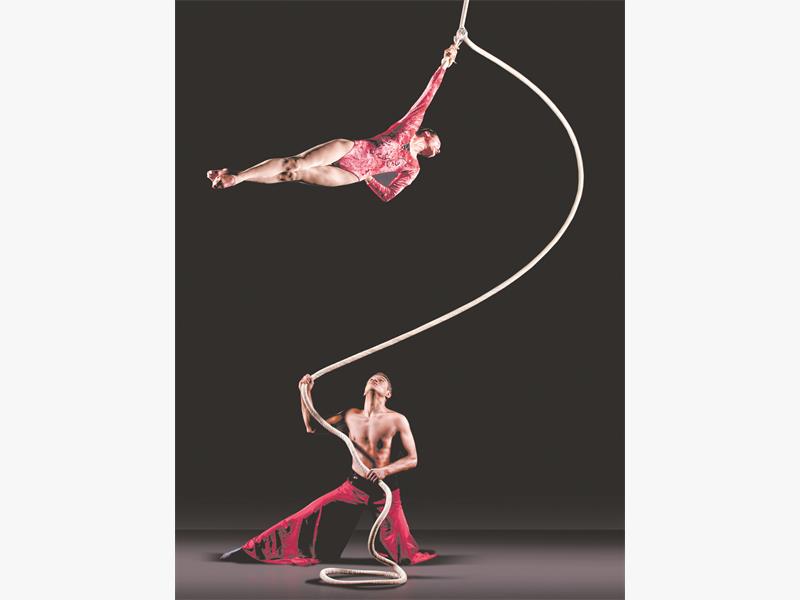 Hailed by critics and audiences in Europe, America and Australia, Cirque de la Symphonie features an interesting array of circus acts ranging from jugglers to strongmen, acrobats, aerial flyers and contortionists. Some of these performers are world-record holders, while others are Olympians or gold medal winners of international competitions.

The highly acclaimed aerial gymnast, Christine van Loo has performed at the Grammy Awards, the Winter Olympics and the Miss Universe pageant.

The Johannesburg Philharmonic Orchestra will be performing with the cast and will play the Cirque de la Symphonie soundtrack conducted by Theodore Kuchar, whose recordings exceed over 90 albums. 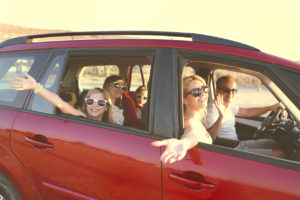 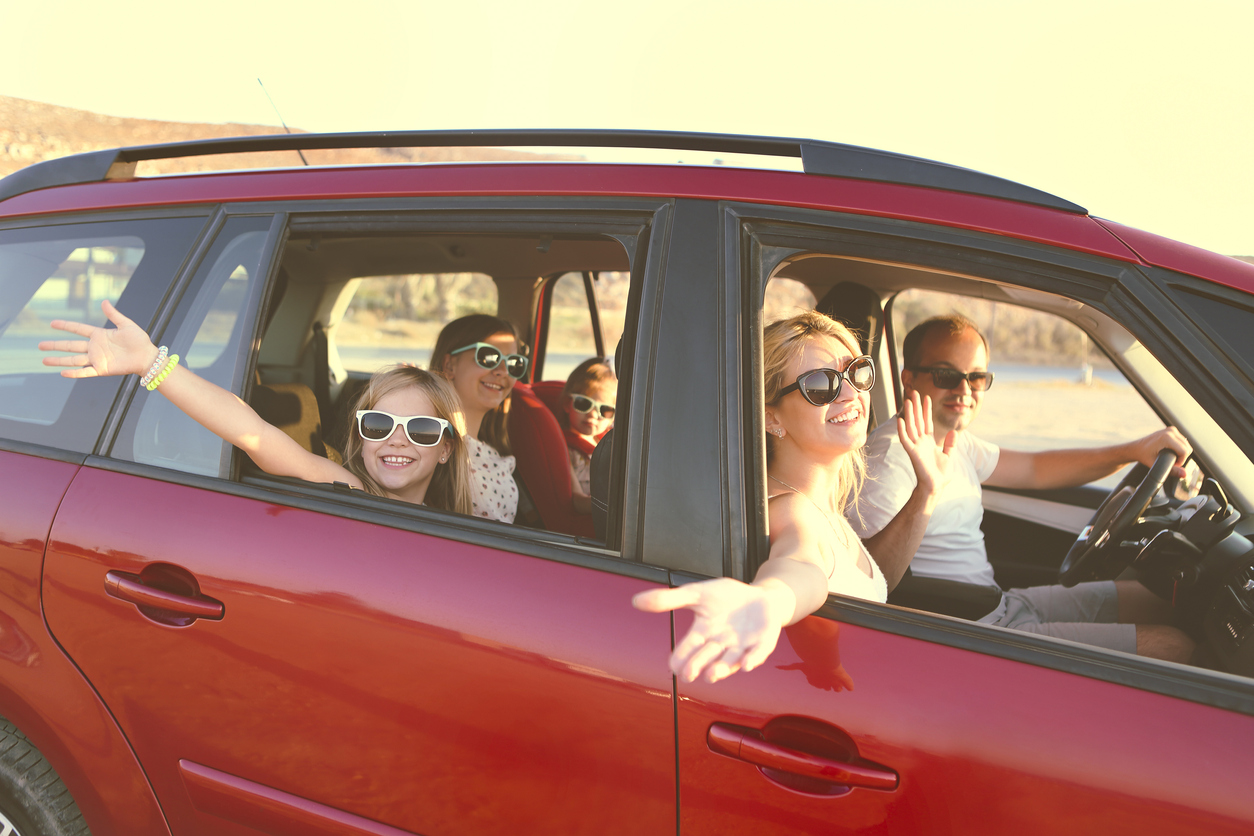 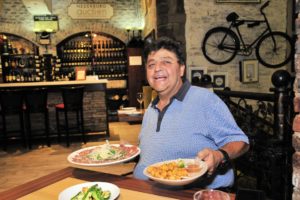 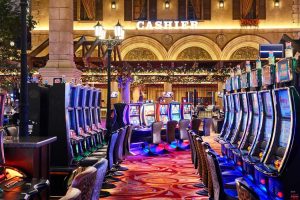