The lowdown on Lomé 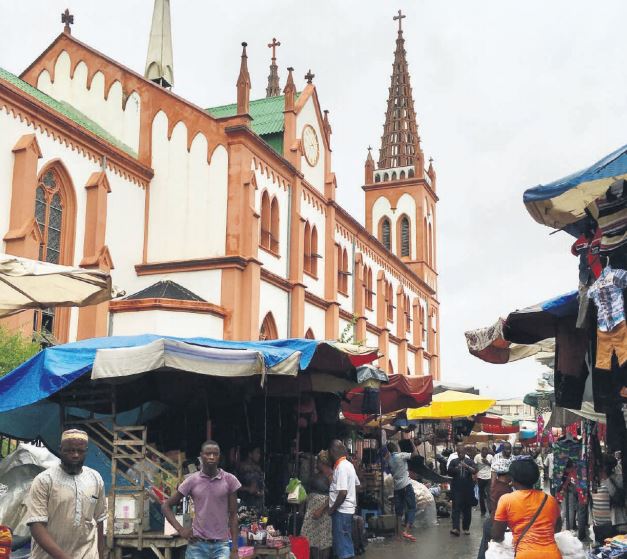 The Sacred Heart Cathedral, built during German rule in Togo over a century ago. Picture: Adriaan Roets

Here’s what you need to know about Togo’s capital city Lomé – what it lacks in skyscrapers it makes up with an exciting introduction into West Africa. The city is much tamer than cities like Lagos, making it the perfect place to find your feet before exploring Western Africa’s cascades of charms.

Considering Togo International airport is quickly becoming a major aerial route in West Africa, you might be spending time here sooner than you think – especially if you jump on an Ethiopian Airways flight that flies to the recently revamped Gnassingbé Eyadéma International Airport (also known as Lomé-Tokoin Airport) almost daily.

With the option of Visa on arrival, Lomé is the sort of place that calls to be explored since it’s not exactly a country with a big tourism industry, making it a unique experience.

The city, like many former colonial territories, is a tapestry of architecture, something you get to explore as you navigate your way around town.

Starting at the Monument de l’independence, a roundabout turned monument that celebrates the country’s independence from France in 1960 with a triumphant human figure carved out of stone.

Next to the monument you’ll find the Le Palais des Congrès, or essentially the country’s parliament. A gift from the Chinese government, the building has a brutalist air about it – but is a great introduction into local politics. If you’re smart you’ll organise a city trip with travel services like Alba. Our tour guide, Kiki Kewou, gives an easy breakdown.

Parliament is the heartbeat of Togo – and he’s not wrong. On that particular day hundreds of people were celebrating a cultural day – but it’s not rare for the building plays host to events like beauty pageants and award shows. On the other side of the building, you’ll find Musee National, or the National Museum. 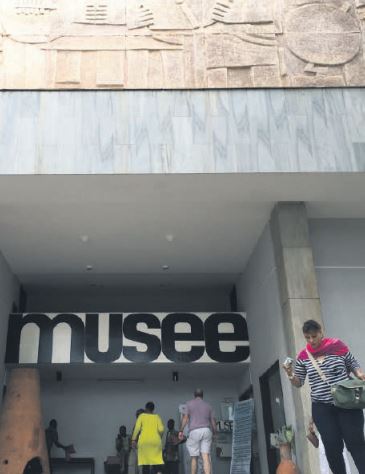 The intimate space gives a brief overview of the heritage of the country, as well as its colonial past. As the guide points out, West Africa is not known for it’s animals – instead of the Big Five you’re more likely to find intricate culture, like Koutammakou, the Land of the Batammariba found in the North Eastern part of the country. The museum offers a lot of information on the country – it helps to have an English guide around if you don’t speak French.

But if you’re in the mood to experience something out of the norm, there’s one area that’s not particularly scattered with tourists. The Voodoo Fetish Market is exactly what you expect, but if you enter with an open mind the market makes complete sense. One of Togo’s major religions happens to be Voodoo but unlike the occult it’s made out to be in many American interpretations of the religion, it has many similar practices to local Inchaan or Sangoma beliefs. 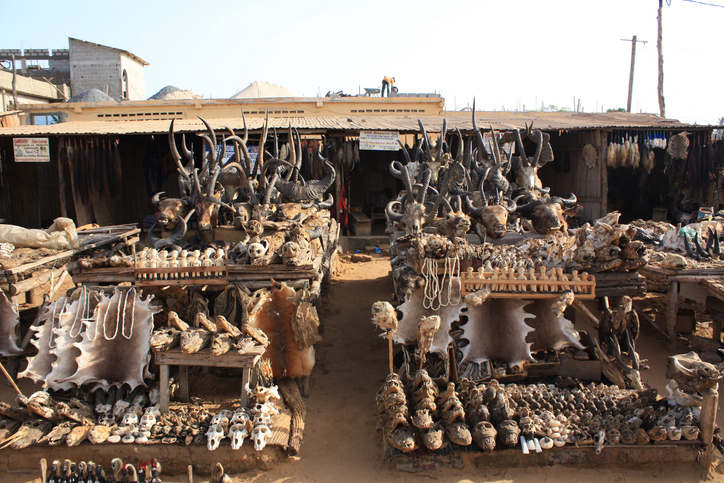 The Akodessewa Fetish or Voodoo market of Lomé is a centre for African magic and healing. People sell at their small stalls all kinds of talisman and voodoo supplies like skulls, bones and other dead animals. Picture: iStock

At the market you can buy animal carcasses, rattlesnake heads, owls and animals tied to the religion. If you have a strong stomach there’s also shrunken monkey heads as well as a few stalls where the contents were quickly covered when our group arrived. There’s nothing too sinister to the market, and to some degree, it even caters to its own novelty.

If you’re more superstitious, you might want to take part in a ritual that can tell your fortune or just chat to one of the soothsayers. I was interested in a Voodoo Telephone. Users are meant to whisper their destination into one end of the little wooden phone and put it in their pocket. Once you arrive at your destination you whisper thanks. By doing this you’re guaranteed safe travels. It’s a novelty, but a neat one.

Another major attraction is the Grand Marché market in Lomé where you can sniff out a bargain or get to know local wax cloths. The labyrinth of stalls features predominately cheap Chinese imports, but there’s plenty to see as you haggle with vendors. Central to the market is the Sacred Heart Cathedral, which finished construction in 1902. Featuring detailed Gothic architecture makes it a pleasing sight to take in. The Lomé central market is a popular place for African textiles. Picture: iStock

Close to the market is Ocean Drive, which runs the entire Togo coastline from the border of Benin to Ghana offers the same excitement. On the road you’ll be met with palm trees and orange sand – but what good is a beach without a bar? Lining the road are many drinking holes where you can sit and bask in the sun while sipping on beers, cold drinks or if you want something a little headier, Sodabi, a liquor created from the distillation of palm wine. 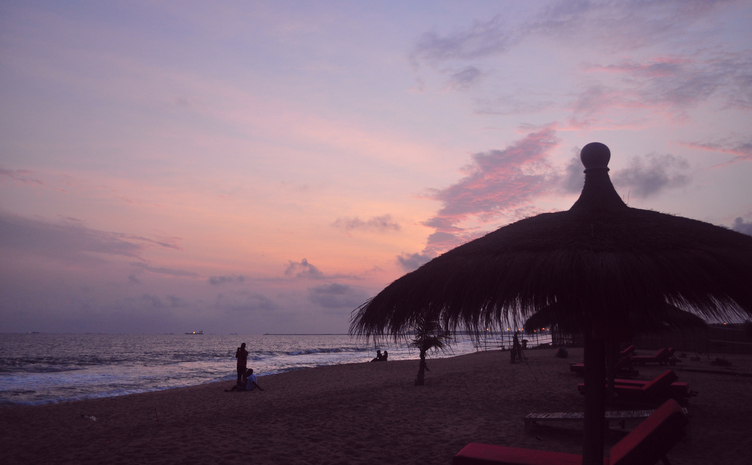 Lomé’s beaches are popular, especially thanks to the many beach bars. Picture: iStock

A local waiter said drinking it is like looking a whore in the eye because it warms you in places you didn’t know you had. Ask for it when you’re ever in town.

Heavenly- Sheppard Boutique Hotel in Mbombela is 'exceptional'
9 hours ago
9 hours ago
PREMIUM!

Heavenly- Sheppard Boutique Hotel in Mbombela is 'exceptional'
9 hours ago
9 hours ago
PREMIUM!