Mingling with a Masai in Tanzania

They Masai remain a very traditional tribe. For them, keeping their culture alive is key. 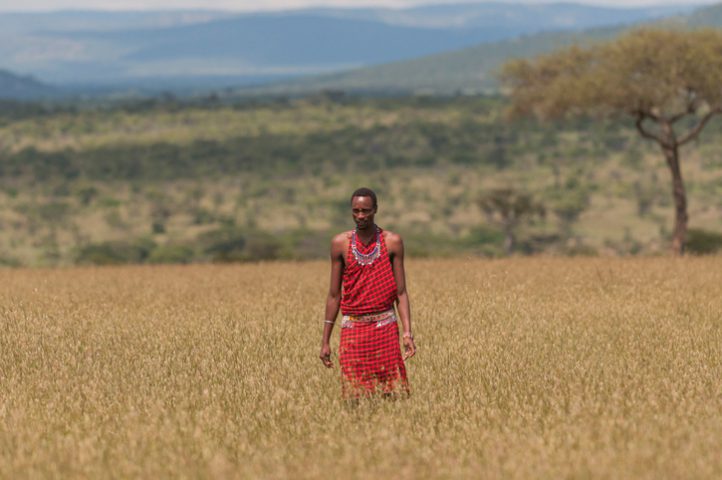 I spent 15 minutes staring at a man. Yes, my mother also taught me that it’s rude to stare … but this was a Masai man.

A part of me says he noticed it, but he never even looked in my direction. Dressed in traditional, conservative clothing while visiting the village of Morogoro in Tanzania, I lived amongst the people. My outfit was strictly Muslim attire and I remained respectfully modest at all times, just as the people of Morogoro are in appearance.

Traditional village women don’t stare at men, it’s impolite, so I guess my piercing gaze was noticed. The owner of the village store used a Swahili term to point out that I was a foreigner, hence my bad manners. Even so, the Masai warrior standing at the corner of the store didn’t throw so much as a glance in my direction and continued speaking softly to his friends.

Everything about the Masai people is fascinating and if you’re fortunate enough, you might have a pleasant encounter with one of them who’ll educate you a little on the tribe.

Besides their smooth, liquorice skin tone, lean body structure and incredible height, they are also proud people. The Masai roam freely in the urban and rural areas of East Africa in traditional attire and attached to their hip is a belt with a very large, almost panga-like knife. They are permitted to carry weapons in public because they are hunters and warriors.

They aren’t known for being friendly and rarely allow their photographs to be taken. Their presence is regal … when a Masai walks into the room, you feel it. I also observed that the men stick to their own kind and if they do notice you, you’ll never know.

Word of this visiting South African foreigner spread quickly through the village and soon I had many visitors come to observe me. They would bring gifts of fruit and soft drinks just to sit there and listen to my broken Swahili and at times giggle at me.

That is how I ended up making a Masai friend. My warrior friend came along to observe me on a visit from one of my cousins who lives on the former South African military base in Morogoro, set up for uMkhonto WeSizwe (MK) soldiers in exile during the apartheid years.

The base has been transformed into a school with living quarters. My Masai warrior friend, who never told me his name, had heard about the South African and was curious, so he asked my cousin if he could tag along.

On his first visit, he stood behind my cousin for an hour and said nothing. On the second visit, he warmed up a bit and I learned that he spoke English, had worked for a while at a hotel in Zanzibar and was from the town of Arusha.

On the third and subsequent visits, he told me about how Masai pay dowry or lobola of 30 cows. Yikes! Calculate that in rands. The alternative to that is a man must kill a lion and present it to the potential bride’s family.

They remain a very traditional tribe and even though they have slightly amalgamated into modern east African society, they still return to the village once they have made enough money or have learned what they needed to learn to enrich their people and sustain their families.

For the Masai, keeping their culture alive is key. As my friend got more relaxed with each visit, he’d share parts of his culture and educate me. Although not too much. Remember, I’m a woman and the culture is very patriarchal. This was also apparent in the fact that not once did I meet a Masai woman in the village.

Respect is critical in the culture and the presence of a Masai somehow forces you to behave in a respectful manner. I can’t explain how, but it just happens.

My nameless friend also shared with me how the culture does not celebrate or even speak of the dead. If someone passes away, after they are buried they are considered gone and forgotten.

The most fascinating stories were of stick fighting for the heart of a potential bride, the love shown to women and the competitive and flirtatious nature of a young warrior.

Although I wondered how they flirt, because getting a smile out of a Masai man is like finding a pot of gold at the end of the rainbow … it just doesn’t happen.

The friendship was brief but so enriching and I can’t wait to return to Morogoro to catch up with my friend, hopefully towards the end of the year.

The ultimate goal would be to visit Arusha and spend a few days amongst the Masai in their village, but I doubt that would ever be permitted and I fully respect that. 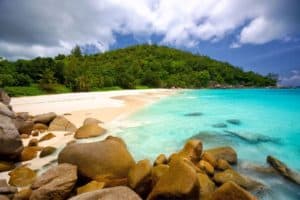 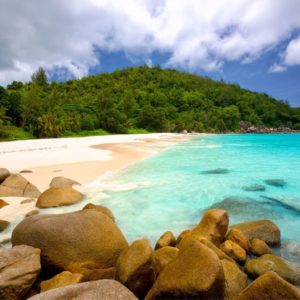