Paradise lost: Tourist spots in danger of being loved to death

Sometimes tourists just need to give a location a break for its own good. Open for business: After a six-month clean-up made necessary to fix the damage done by unrestrained tourism, Boracay is open again.

The Philippines’ most famous resort island Boracay re-opens Friday after a six-month clean-up intended to fix the damage done by unrestrained mass tourism.

Here are some other global hotspots that authorities have moved to protect:

Officials on the holiday island, Indonesia’s top tourist destination, declared a “garbage emergency” last year after the palm-fringed Kuta beach was swallowed up by mountains of trash. 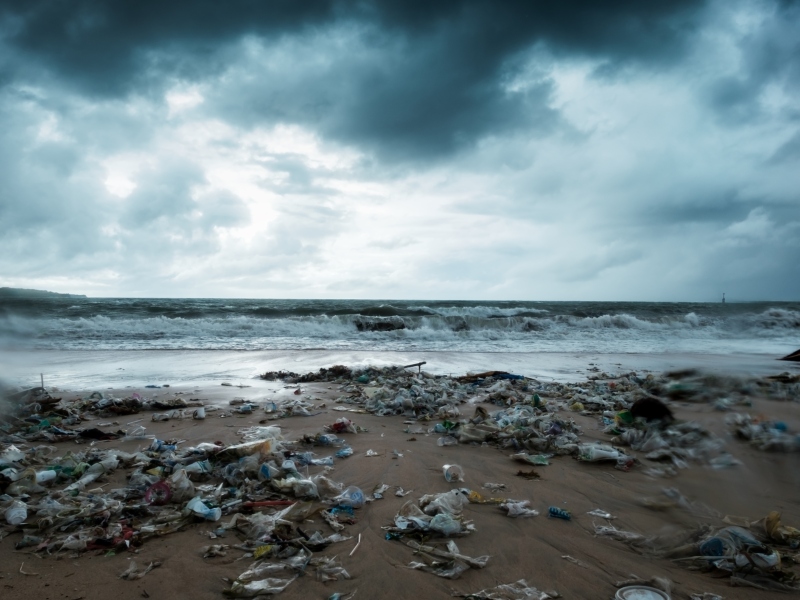 Perfection spoiled: Rubbish washes up on a beach in Indonesia – Picture Credit: Koldunov

Indonesia, second only to China as the world’s biggest contributor to marine debris, deployed 700 cleaners and 35 trucks to remove roughly 100 tonnes of debris each day from Kuta and two other popular beaches to a nearby landfill.

Known for its 900-odd human figures standing up to 10 metres (32 feet) tall, the isolated Pacific island severely curtailed visitor numbers in August this year due to concerns over the remote Chilean territory’s environmental sustainability. Tourist stays on the island, believed to have been settled by the Rapa Nui people around the 12th century, were cut to 30 days from 90, after the population — along with the crime rate — doubled in a few decades.

Those who wish to live on the island are now required to be a parent, partner or child of the Rapa Nui people.

Dubrovnik, which boasts an old walled city, saw cruise ship arrivals shoot through the roof after it was used as a backdrop in the smash television drama series “Game of Thrones”, causing congestion as tourists made a beeline for the shoot locales. Panoramic aerial view of the historic town of Dubrovnik, one of the most famous tourist destinations in the Mediterranean Sea, from Srt mountain on a beautiful sunny day in summer, Dalmatia, Croatia

Venice authorities are trialling a system that forces visitors to make a reservation if they want to go to the popular Saint Mark’s Square during peak hours. Too crowded: Tourists are causing Venice authorities a bit of a headache

They are also fining tourists 500 euros ($585) for bathing or having picnics in the city’s famous canals.

In Florence, officials have resorted to hosing down public spots such as church steps where many visitors congregate to eat picnics. This aims to prevent people from sitting on the wet pavement. Keep your clothes on: Peruvian authorities are getting fed up with tourists streaking through Machu Picchu

Tourists have since at least 2013 been posting their naked selfies on social media, which the government described as a “disrespectful act” aimed solely at getting attention.

The glittering Thai bay immortalised in the movie “The Beach” was closed indefinitely on October 1 to allow it to recover from the impact of mass tourism, after a four-month respite failed to ease beach erosion and pollution.

Too many tourists: Maya Bay was closed indefinitely on October 1 to allow it to recover from the impact of mass tourism

About 5,000 tourists had arrived by boat each day to the beach framed by limestone cliffs that was made famous by the 2000 film starring Leonardo DiCaprio.