Holidaying parents warned, ‘losing’ children while partying will be an offence

Last year, more than 700 children went missing on the Durban beachfront during the holiday season. 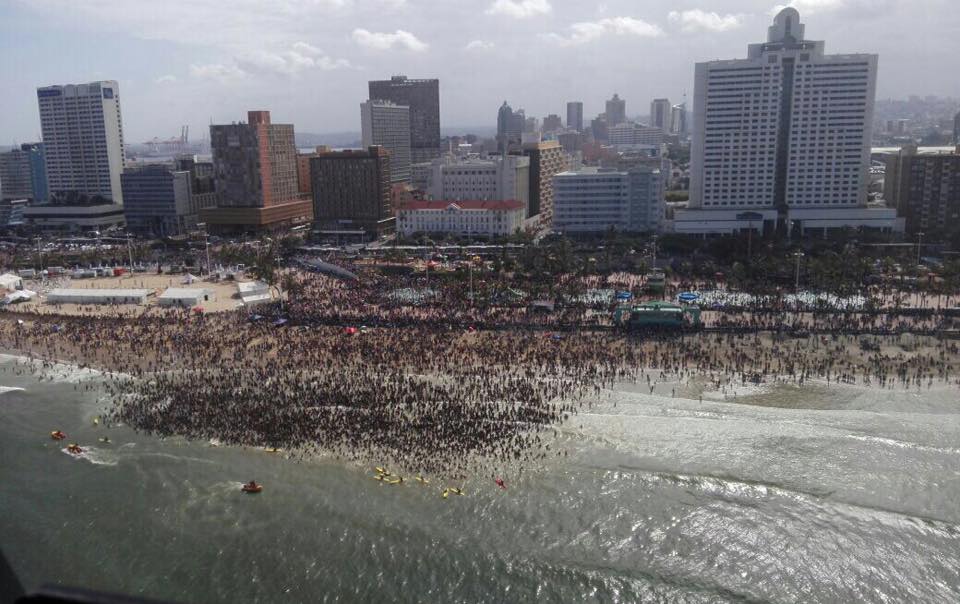 Parents and guardians who conveniently “lose” children so that they can carry on partying during the December holidays will be charged for neglecting and abandoning them.

Last year, more than 700 children went missing on the Durban beachfront from December 22 to 26 and they were later reunited with their families.

This was despite the issuing of 36 517 armbands, containing details to help unite the little ones with their loved ones if they were lost.

The police also launched an app to report criminal activity anonymously or to find the nearest police station.

Police Minister Bheki Cele said the MySAPS App would see police team up with technology to rid the streets of criminality.

“This app aims to bring communities closer to government services by a touch a button. It also encourages anonymous tip-offs from members of the public who can assist with crime fighting and for quicker responses to lawlessness committed,” he said in a statement.