Considering the rules governing the use of beaches and public parks, as well as live music and public gatherings, people have had to change their plans this festive season. 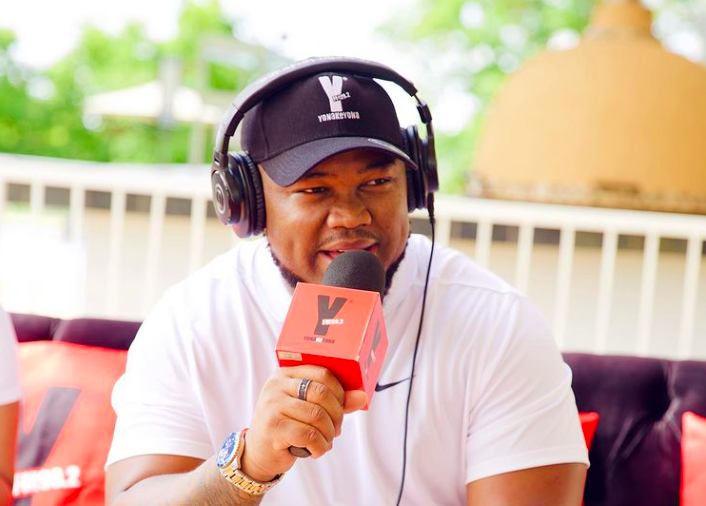 Following the events seen at the 2020 instalment of Rage, as well as the numerous videos of people at packed public gatherings with no social distancing or wearing of masks, South Africans’ prospects of partying the festive season away have been severely limited by the government.

This particular turn of events is of concern to entertainers and event organisers as it severely impacts their ability to earn an income.

While some, like the event organisers at Until Until have decided to cancel all events for the foreseeable future, others have opted to forge ahead, vowing to stick to the rules.

After the president’s address on Monday evening, Until Until announced that they would no longer be hosting their beloved events for the rest of 2020, citing the sharp rise isn Covid-19 cases.

“We are heartbroken by not being able to deliver the best experiences and have had such an amazing time making memories with you up until now,” said the company in a statement.

“We would also like to send out our heartfelt sympathy to the whole of the entertainment industry, artists and fellow promoters and out thoughts go out to them during this time.”

One person who will not be cancelling or closing his bookings is YFM drive-time host Sabelo “DJ Sabby” Mtshali.

“One thing I have included in my booking form is seeking some form of confirmation from the promoter as to what restrictions they have in place to ensure my safety and those of the people who are attending,” DJ Sabby told The Citizen.

Punchline Media, a company that is home to artists such as Boskasie, Manu WorldStar, Luna Florentino and Shera The DJ, will also be taking bookings.

“We’ll try our best to make sure that the venues we are playing at are adhering to the new regulations,” said Shingai Darangwa, founder and managing director of Punchline.

The Springbok Nude Girls have a live performance that will also be streamed, scheduled to start at 8pm on 31 December 2020.

According to a post on Underground Express, the Springbok Nude Girls are set to hit the stage at 10.30pm.

At last check, the performance was also set to take place in front of a live audience at The Daisy Jones Bar at OMG, Summerhill Wine Estate, Stellenbosch.

However, according to the latest amended regulations, faith-based institutions, venues where social events are hosted such as cinemas and theatres; casinos; museums, galleries and archives; gyms, fitness centres and swimming pools; restaurants, bars and shebeens; and venues where sports are hosted should all close at 10pm.

This has been done to ensure that attendees and staff members are able to make it home on time to adhere to the new curfew.

The Citizen reached out to Springbok Nude Girls frontman Arno Carstens who had not yet responded at the time of writing.

READ NEXT: Virtual studios and concerts are the way forward