Going back to level 2 has been lauded by the industry, who see it as a glimmer of hope. 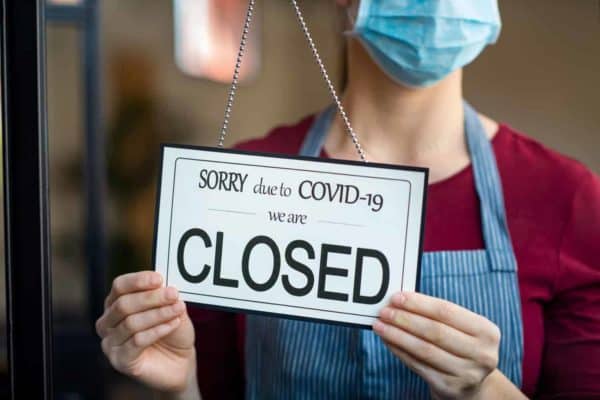 Amid a call by the local travel industry imploring the United Kingdom (UK) government to move South Africa to the amber list in the next traffic light review, players in the South African tourism and entertainment industries have welcomed as “positive news” President Cyril Ramaphosa’s easing of the country’s lockdown restrictions to alert level 2.

Informed by enough vaccines procured by South Africa and high levels of jabs, Ramaphosa dropped the country to level 2 with effect from Monday.

This meant restaurants, bars and fitness centres may close by 10pm to allow their employees and patrons to travel home before the start of the 11pm curfew, with alcohol sales for on-site consumption permitted as per licence conditions up to 10pm.

From a theatre operator in Krugersdorp to top management at Sun City near Rustenburg, news of the easing of lockdown restrictions have been welcomed.

“We took a big knock due to stringent lockdowns.

“It was difficult for patrons to come to the theatre in large numbers. It was very bad because we could not keep our doors open.

“Going back to level 2 is something we appreciate greatly – it is positive news indeed.

“It will help our little theatre because more people can come to see our shows and the costume shop.”

“Sun City had to be closed, which had an impact on conference business and the international market.

“Weekends were supported by the domestic market, but we had gaps in the midweek,” said Hoppe.

He said remaining on the UK red list would lead to a negative impact on inbound international tourism.

In calling on the UK government to move South Africa to the amber list in the next traffic light review, David Frost, chief executive of the Southern Africa Tourism Services Association (Satsa), the voice of inbound travel to South Africa representing 1,350 businesses, said: “Every week the UK keeps South Africa on its red list it erodes the vital economic and environmental ties between our two countries.

“Long after the threat from the pandemic fades, memories of Britain’s duplicity will endure.

“Most EU countries, as well as the US and Canada, have followed the data and reopened travel with South Africa.

“The isolationist policy of the UK risks squandering the competitive advantage with a region that will define the latter half of this century.

“If ‘Global Britain’ is to be anything more than a slogan, the UK needs to be present on the international stage.

“A growing group in the UK has recognised the injustice of South Africa’s red listing, with more than 32,000 signing a petition for South Africa to be removed from the red list.”