Berlin keeps its history on tap

The sight of a street sign with the old name crossed out and the new one alongside it is quite normal in Pretoria. 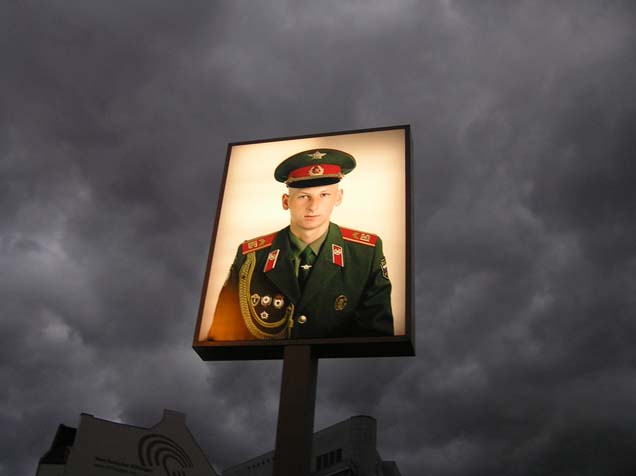 A neon sign with a Russian soldier on it at Checkpoint Charlie. Picture Michelle Loewenstein

At least the folks in that area were left with the old name in a visible spot. In Johannesburg we’ve had to listen to our very confused satellite navigation systems to know which road we are actually on. Sadly, our country’s history has some fairly cringe-worthy stuff in it, and we seem to prefer to keep it locked away in museums while we concentrate on punting ‘the new South Africa’.

The bottom line is, most countries have a rather chequered past. Land has always meant power, and because of this there has been a lot of oppression, war and genocide in the quest to prove which kid is the coolest in the giant sandpit that is our world.

Few cities have a more tumultuous tale to tell than Berlin, headquarters of the Nazis and home to a famous wall – that caused millions of people years of misery – are two aspects of the city’s story that are a bit difficult to gloss over, even if they changed every road name à la South Africa. 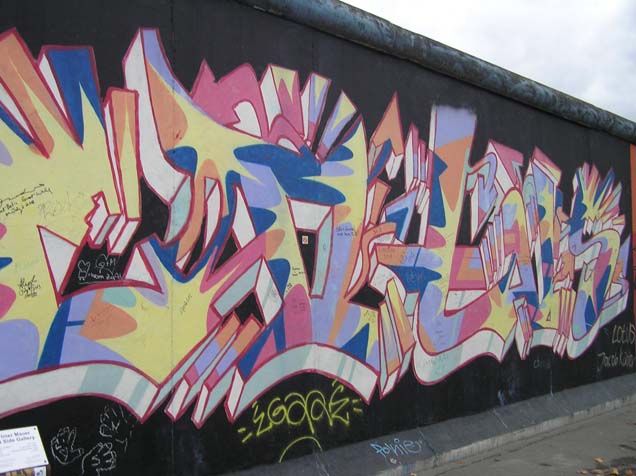 A portion of the Berlin Wall that has been preserved. Picture Michelle Loewenstein

The most refreshing thing is, they haven’t even tried. If anything, they have played up their story to attract history-loving tourists. Chunks of the Berlin Wall are available for sale at most curio shops, and any camera-happy visitor can have their picture taken with a couple of actors dressed as American soldiers at a Disney-style Checkpoint Charlie – for the reasonable fee of one euro.

However, this seemingly silly tourist attraction serves an important purpose. Perhaps before going there, visitors to Berlin weren’t aware of the fact that a standoff between Russian and American troops at that very spot nearly started World War III. Or maybe they didn’t know just how strict the laws regarding the Wall were.

Across from Checkpoint Charlie, an installation called the Asisi Panorama gives even more insight into what life around the time of the wall was like. The 18 metre high circular building features a life-size painting of a typical street scene in the 1980s. Artist Yadegar Asisi created the artwork based on his own experiences, which gives the Panorama an authentic feel. 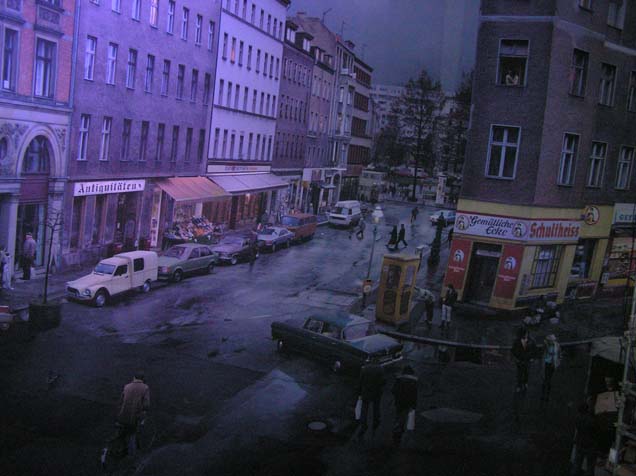 One side looks normal and vibrant, while the other shows the ‘death zone’ on the Eastern side, where people trying to illegally cross into East or West Berlin often met with a horrible end. The exhibition also includes a wall covered in photos that give valuable insight into a very sad time.

It’s exhibitions like this one, as well as permanent fixtures like the Stolpersteine (stumbling stones) outside the former homes of exiled Jews featuring their names and how they died, that serve as a constant reminder of the history that has shaped Berlin. Rather than being ashamed of their past, Berliners have chosen to embrace it and learn and grow from it. 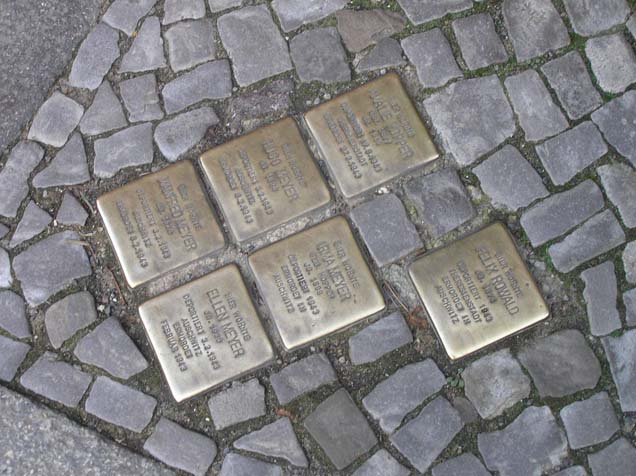 The stolpersteine (‘stumbling stones’, small, cobblestone-sized memorials for victims of the Nazis), that form part of the pavements in Berlin. Picture Michelle Loewenstein

As the old adage goes: “Those who choose to forget the past are condemned to repeat it.” This is not something that Berliners need to fear. South Africans, on the other hand, could learn a thing or two in this regard.