Mousey On Over and take a Fairview bet

Luyolo Mxothwa jumps on six Sharon Kotzen-trained runners on the Fairview turf and a couple of them must be included in all bets. 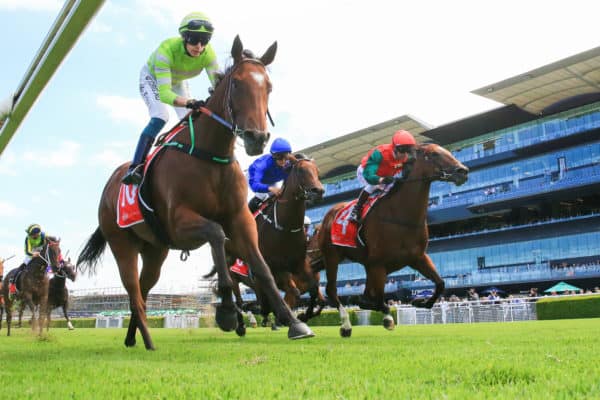 The prolific partnership stuck up between trainer Sharon Kotzen and jockey Luyolo Mxothwa at Fairview in recent seasons played a big part in landing the latter a plum job as stable rider to the powerful Brett Crawford yard in Cape Town.

The two might not team up quite so often nowadays but, when they do, watch out.

Mxothwa jumps on six Kotzen-trained runners at Friday’s meeting on the Fairview turf and a couple of them must be included in all bets. The duo has little hope early on the card, then fair chances with Bush Fever in the fourth and Van Gogh in the fifth, followed by hot prospects with Vic Falls in the eighth and Mousey On Over in the ninth.

The last mentioned is a potential Pick 6 banker, being a clear 28-10 favourite in ante-post betting thanks to good recent form and little compelling opposition.

Mxothwa has partnered Mousey On Over in 10 of his 18 starts and has a win and a clutch of placings to show for it. However, it was Ryan Munger aboard in the penultimate outing when the horse posted his second victory, over 1200m on this turf – immediately following a gelding op. The runner-up that day was Mesmerising Moon, who won earlier this week to give that form a thump of approval.

Mxothwa returned to duty last time, but Mousey On Over could only manage a fourth, two lengths off Joint Effort. But that was on the Polytrack.

On Friday he returns to the turf and steps up in distance to 1400m, which the four-year-old by Twice Over could be seeking at this stage.

Of others in Race 9, a MR68 Handicap, Wangan Midnight is a lurker at appealing odds. In the past year, Tara Laing’s four-year-old has dropped in merit rating from 78 to 54 and gets just 52kg to carry in this contest.

The Kotzen-Mxothwa team are highly likely to pick up a prize cheque in the eighth with Vic Falls, a game sort who’ll give punters a run for their money in a FM70 Handicap over 1200m.