Nel and Fourie team becoming a force at Fairview 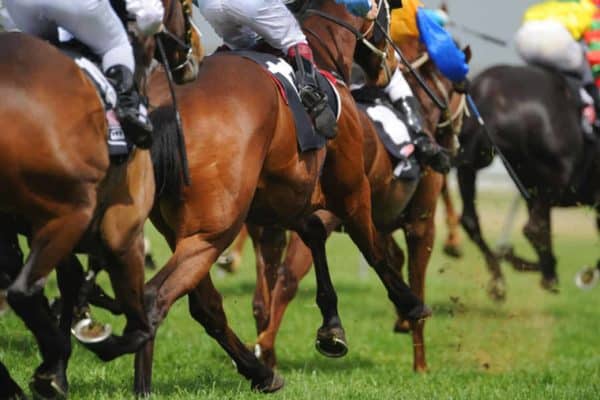 Got the Greenlight still at the top of Summer Cup log. Picture: iStock

Fairview trainer Juan Nel and jockey Richard Fourie have struck up the beginnings of a successful partnership in the past few weeks and it could blossom further at Friday’s eight-race meeting on the PE turf track.

The two talents team up with Rock The Kazvar (Race 5), Legend Has It (Race 6), Irish Willow (Race 7) and Frankie Two Shoes (Race 8) and if things go their way they’ll dominate the exotics.

Fourie jumped aboard Rock The Kazvar for the first time 10 days ago and just failed to get the five-year-old gelding up and into the winner’s box in a 1200m handicap on the Polytrack.

Nel brings his charge back to his favourite distance of 1000m and back to turf, on which he won when resident on the Highveld earlier in his career.

Rock The Kazvar and three-year-old Razor Red from the Tara Laing yard appear to have the MR72 Handicap to themselves.

It was two weeks ago that Fourie first partnered the Legend Has It and coaxed the filly to third place over the turf 2000m, just failing to summon extra effort late on. On Friday, she drops to 1600m and has as good a chance as any runner in an open race.

Nel clearly rates this daughter of Flower Alley as she has started the bookmakers’ favourite in each of her three runs since transferring from KwaZulu-Natal. It’s time to recoup the money.

There was no miscalculation when Fourie and Irish Willow met for the first time at that 3 September meeting, cruising to victory over 1400m.

It was the filly’s East Cape debut and she showed appreciation of her new surroundings with a joie de vivre that can be conjured up again, this time over 1600m, a distance she revelled in with a five-length victory at Turffontein in March.

Irish Willow looks the best bet on the day and a potential banker.

The Nel-Fourie team might not have it so easy in the eighth race, a tricky-looking contest ripe for an upset result. However, Frankie Two Shoes does have a lively place chance – and a new best friend in the jockey who piloted him to his second career victory a month ago. 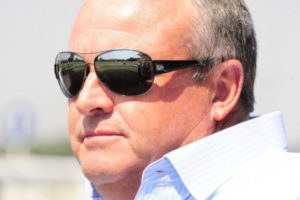 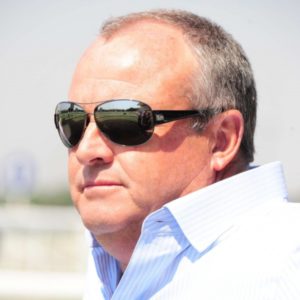