Crawford and Kieswetters loaded up for Kenilworth

Wednesday's racing will take place on the summer course. Plenty of racing action on the cards at the Kenilworth summer course on Wednesday. Picture: iStock

The Ridgemont team is likely to be to the fore on Wednesday. Trainer Brett Crawford has several well-fancied horses owned by the stud farm’s Kieswetter family carded at Kenilworth, where racing is on the summer course.

Retained rider Anton Marcus makes the trip down from Durban to pilot some of the Ridgemont hopefuls and he’s likely to be a man on a mission after a few recent near misses for the bosses.

The campaign kicks off in Race 1 with a retribution job. Three-year-old filly Divine Dynasty was heavily backed on her debut 25 days ago and raced prominently for most of the race before losing the plot in the excitement of the run to the line and finishing seventh of 10.

Connections will want the record set straight, but backers are a tad wary, with Divine Dynasty pegged on a weak joint favouritism with three other runners in ante-post betting odds.

The horse obviously has ability, though, and if Marcus can get her focused it could be a good start for the Crawford team.

In Race 2, it’s a three-year-old colt in the same green, blue and white silks that will be seeking to put an immature debut run behind him. Tirpitz wasn’t all the rage on his first day, but he did ultimately put up a good show to finish fifth, 3.30 lengths off the winner.

On the strength of that, he has been installed as favourite by the bookmakers and Marcus could easily land an early double and get himself and punters off to a flying start.

Crawford and Marcus team up again in Race 4 with Sage King, who runs for the Kieswetter brothers in a partnership – and in the familiar blue and white colours once carried to glory for them by Whisky Baron.

This three-year-old grey gelding has had three introductory outings, the last of which suggested he is close to breaking his duck. He finished third that day at Durbanville, under Marcus, after moving up smartly to challenge before being outgunned in the final strides.

A drop to 1400m from that 1600m is logical and with a bit of left-hand turn experience under his belt should make a bold bid from an inside draw.

Marcus, who rode the three-year-old in her impressive two wins, can’t make the 53.5kg weight here and hands the reins to Greg Cheyne.

Whoa Whoa Whoa does meet some racy types but looks destined for big things and might be the best bet on the card. 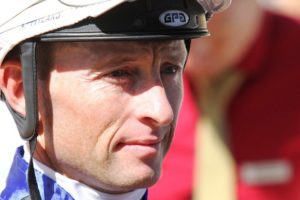 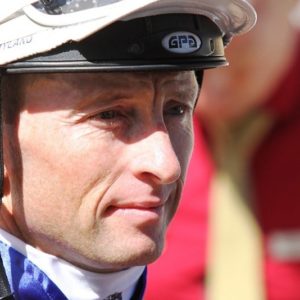 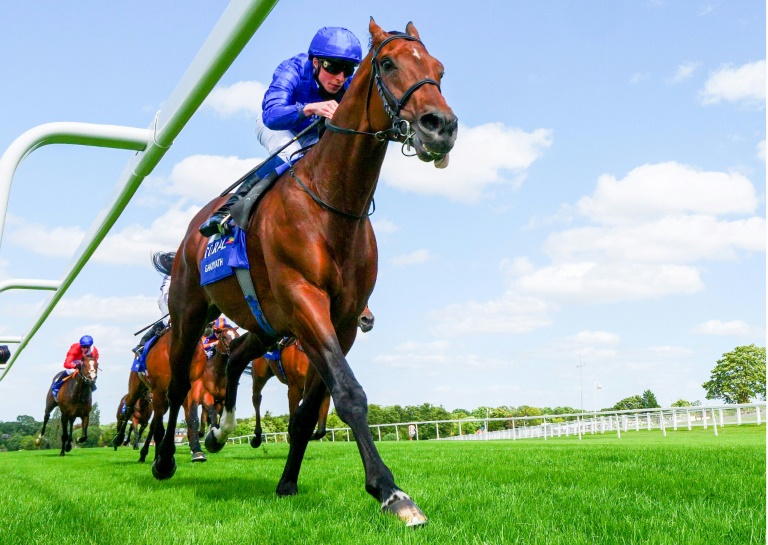 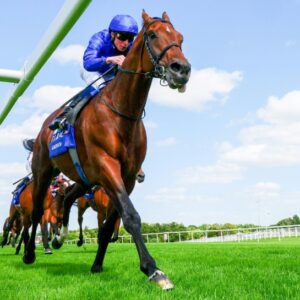 Saturday Summer Cup: Follow Fortune at the Vaal
4 days ago
4 days ago

Saturday Summer Cup: Follow Fortune at the Vaal
4 days ago
4 days ago