How your effective income tax rate has changed

Marginal hikes of past two years expected to continue – Coronation. 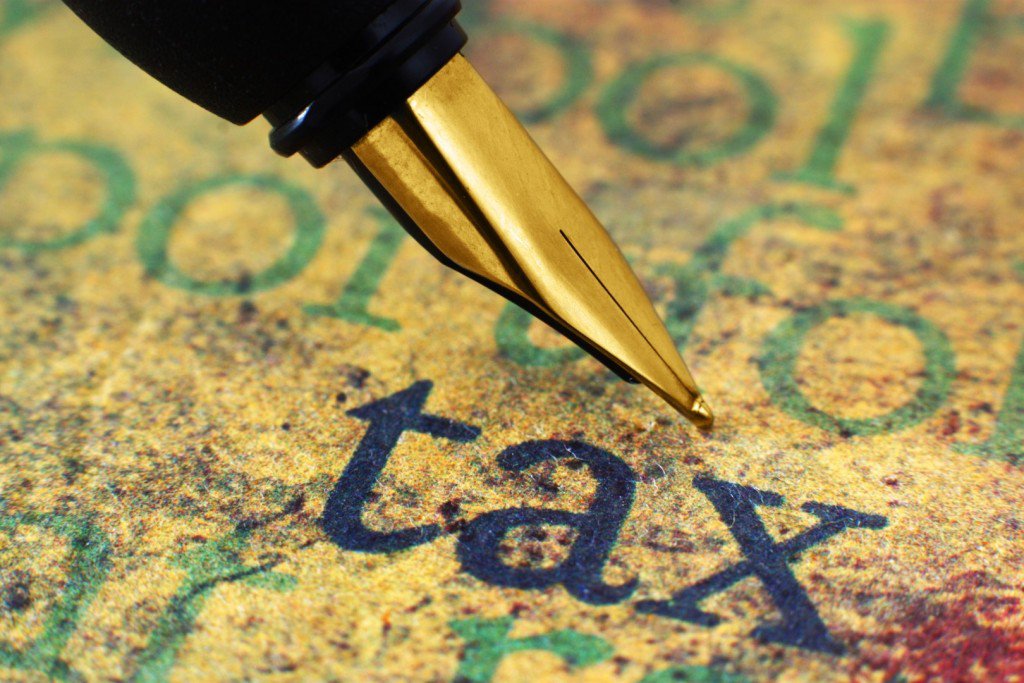 Pieter Koekemoer, head of personal investments at Coronation, says it is very likely that similar increases will be introduced when the 2017 budget is tabled in Parliament on February 22. “Not material moves, but incremental moves.”

The fiscus has been in trouble for the last two years. This situation will likely continue over the medium term and individuals can expect that tax rates will be higher on an effective inflation-adjusted basis compared to historical levels, he says.

The table below sets out the situation. (The table assumes 6% salary inflation for the indicated starting salary to illustrate the impact of bracket creep and rate changes, where applicable. It assumes the taxpayer is below 65. Older taxpayers will have slightly lower effective tax rates, as they qualify for additional rebates. The capital gains tax rate is a function of the marginal rate and the inclusion rate (currently 41% and 40% respectively for individuals).)

The vast majority of taxpayers won’t experience a material jump in the amount of tax to be paid, as Treasury is aware of the trade-off between tax morality, compliance and the quality of government spent, Koekemoer says.

If most taxpayers are not that happy with how their tax money is spent, government shouldn’t push the tax pedal too far as it could create other problems. This was demonstrated by the large-scale boycott of e-toll payments in Gauteng.

Koekemoer says due to competitiveness concerns, the income tax system bears the brunt of the additional money government needs. At 28% the corporate tax rate is already relatively high by international standards.

It is also likely that the US and UK may become popular tax havens, with US president Donald Trump vowing to cut corporate taxes to 15% and the UK’s Theresa May expected to follow suit.

In his Medium-Term Budget Policy Statement (MTBPS) Gordhan indicated that Treasury would need to raise an additional R43 billion through tax measures in 2017 and 2018. An estimated R28 billion was penciled in for February.

While there is no room to move on corporate taxes, hiking VAT is politically unpalatable and won’t sell well in an environment where the ruling party is already taking strain, Koekemoer says.

The VAT rate is relatively low compared to the African and global averages, but technocrats would argue that a hike in VAT should be kept on the back burner to fund future social benefit programmes like the national health insurance and social security.

Koekemoer says although individuals are paying somewhat more tax, they still have a “very good deal” in South Africa. The effective dividend tax rate is 15% and even if it is increased, the rate is unlikely to be more than 16% or 17%. The capital gains tax rate for individuals is below 17%. In the UK the top rate for dividend tax can go up to 38%.

While Judge Dennis Davis has indicated that Treasury may increase the marginal rate for individuals earning more than R1 million per annum to 45%, most commentators seem to think that a hike to 43% in the short term is probably more likely.

Koekemoer expects the redirection of tax incentives (for saving and investment) from the wealthy to the middle class to continue. While trusts will be scrutinised more closely in future and the value of tax planning opportunities may decline, there are various new vehicles to plan tax affairs a bit better.