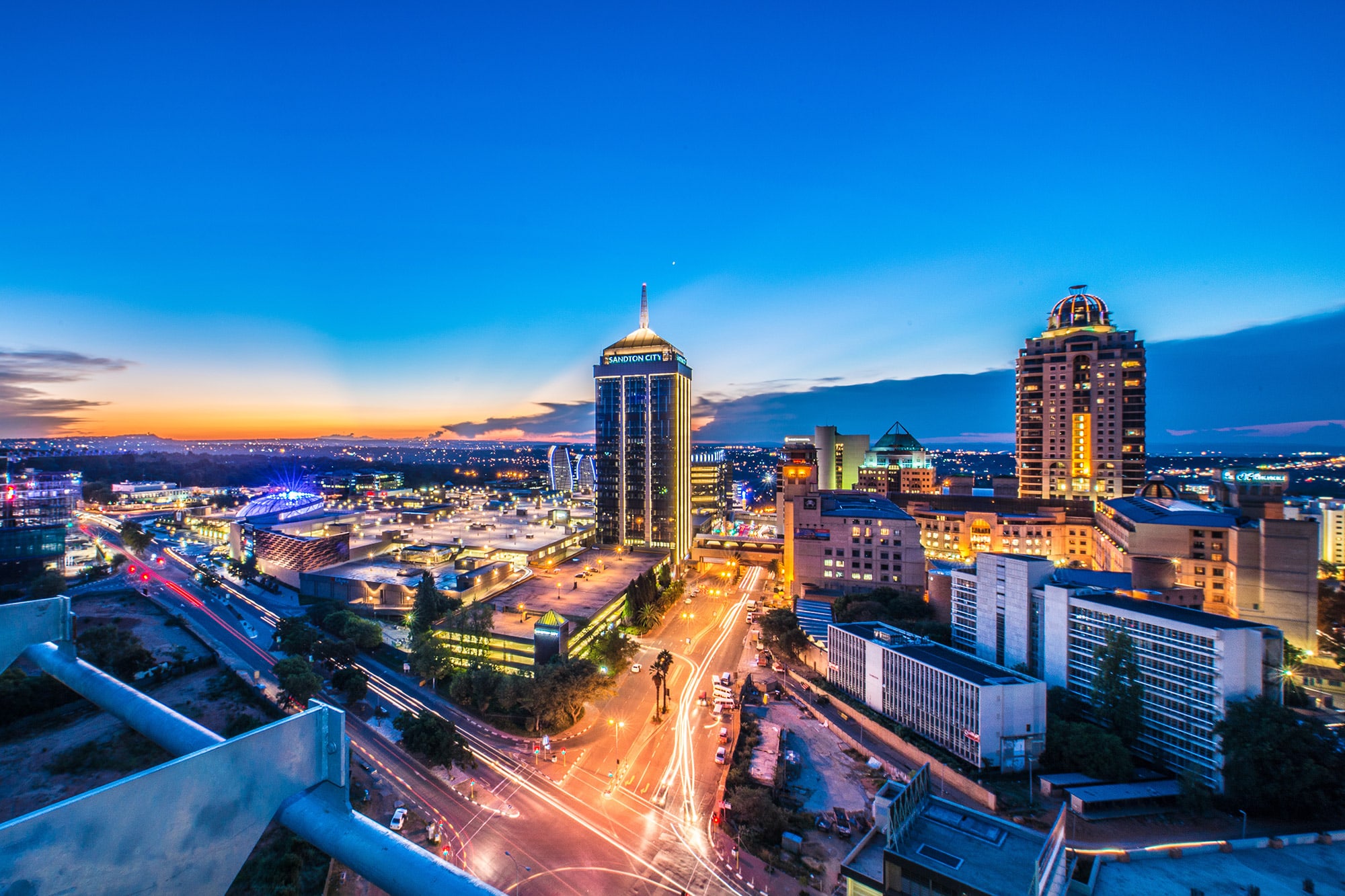 After a tumultuous period in the wake of Nenegate, foreign investors now have a positive bias towards a favourable political outcome in South Africa.

The conference – an opportunity for chief investment officers of local and international fund managers, pension funds and hedge funds with emerging market mandates to meet with chief executive and financial officers from corporate South Africa – was attended by 69 corporates and 184 investors from 71 institutions of which 46 were offshore.

Morris said while foreign investors were clearly worried about the political environment and the future of South Africa, they regarded Nenegate and attempts to have Finance Minister Pravin Gordhan removed as significant events, and didn’t expect threats of this magnitude going forward.

And although they weren’t expected to invest aggressively in South Africa, they felt the country has passed the worst on the political front, regardless of the outcome of the ANC elective conference, he added.

Neil Cohen, head of South Africa Global Markets at Merrill Lynch, said there were a lot fewer questions and rhetoric from foreigners about the political situation than at previous conferences.

Despite the turmoil South Africa seems to be doing all right relative to other emerging markets like Russia, Turkey and Brazil.

“Maybe the locals feel more strongly about some of the events than the foreigners.”

There has been a move from underweight to more neutral equity positions. Large foreign long-only managers seem to be particularly interested in consumer and financial-type stocks in the SA Inc. space as opposed to non-resource rand hedges, Cohen said.

Against the background of a recovering consumer, the broad theme of the conference was an interest in the retail space.

Morris said while there was virtually no interest from foreigners in this area last year, they have recently received a lot of calls from offshore clients who were interested in the retail space, after results were disappointing and some stock prices came back into fair value for the first time in a long time during the December period.

With inflation expected to moderate and two interest rate cuts pencilled in over the next 12 months, the appetite for retail stocks seemed to have returned.

But while foreigners were prepared to buy growth at any price two years ago, synchronised global growth and broader earnings have changed the picture and these investors are now looking for growth at an attractive price, Morris said.

Foreigners are selective with regard to the retail stocks they buy and are interested in companies that can grow earnings above 10% per annum on a three-year compound average growth rate where the multiples are reasonable.

Although South African corporates generally highlighted that conditions were challenging, they expected business conditions to trough and that prospects would improve during the second half of the year.

With regard to fears of a rating downgrade, only 18% of local fund managers now expect South Africa to lose its investment grade rating this year, which is down quite sharply from roughly 70% during the period when Gordhan was expected to be prosecuted.