With impressive growth in subscribers.

Vehicle recovery and telematics company Cartrack announced interim results for the six months ending  August on Wednesday that saw earnings growing handsomely on the back of a jump in subscriber numbers.

The company’s primary business is the tracking and recovery of vehicles for which it charges subscription fees. The number of subscribers increased by 21% to 666 422 across the 24 countries the company’s services are offered in. The growth was spread geographically, with increases registered in South Africa (+19%), Europe (+24%) and Asia-Pacific (+122%). The only blot was in the rest of Africa, which saw subscriber numbers stay constant but revenue fall.

This saw subscriber revenue jump by 19% versus the same period in 2016, and contributed to the 14% increase in total revenue of R629 million. What was particularly impressive was the company’s ability to increase margins. The company’s Ebitda margin (earnings before interest tax depreciation and amortisation) rose faster than revenue, advancing 26% to R297 million, and increased in absolute terms from the same time last year, moving from 43% to an eye popping 47% during the current period.

This in turn allowed headline earnings per share (Heps) to increase by 20% to 46 cents. Cartrack declared an interim dividend of 18 cents per share. It seems the market had anticipated impressive numbers out of the company as the share price quickly bumped its way up to R15 a share in response to the results before settling on R14.47, nearly 2% higher than the previous day. 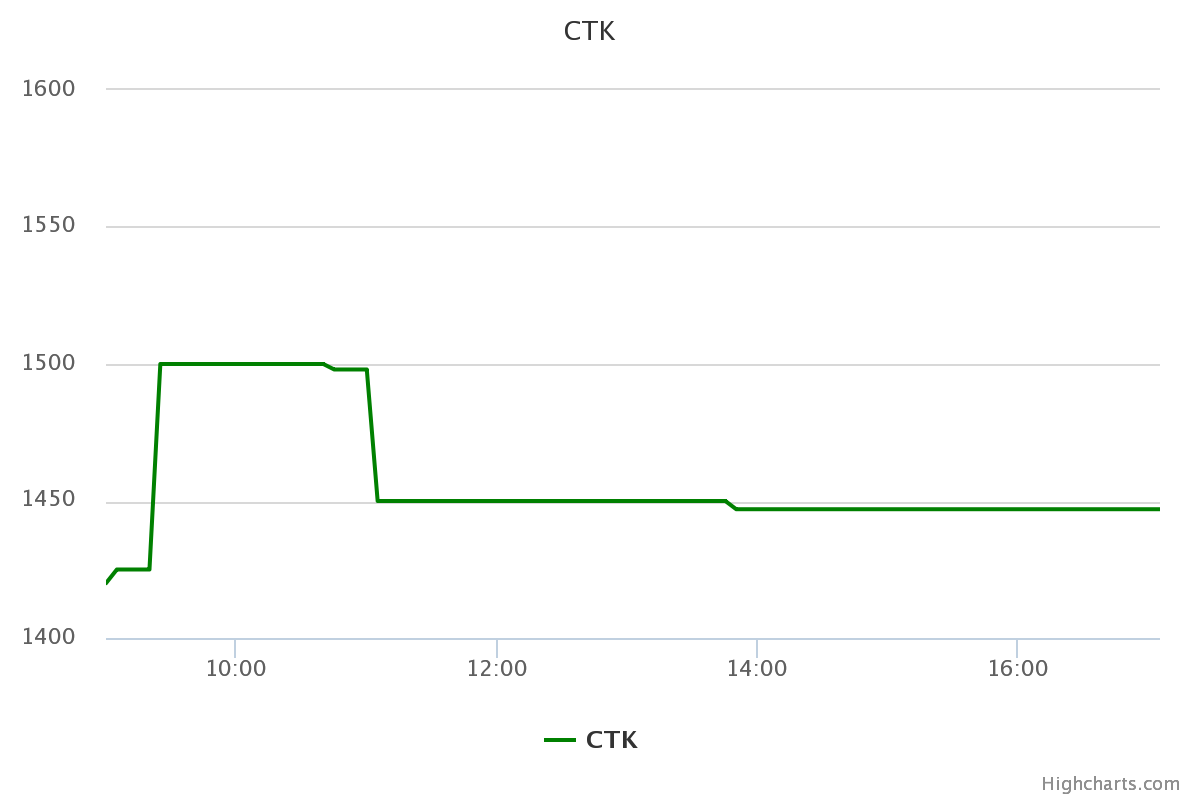 At the current valuation, a doubling of the company’s half year earnings would place it on a price-earnings ratio of a fairly moderate 15.7 times. This hardly looks expensive for a company that has grown subscribers and revenue at a compound rate of 20% over the last five years, and which presents investors with increasing margins.

The other power in Cartrack’s investment proposition is the highly cash generative nature of its business. 88% of its total revenue is annuity income as a result of the large subscriber base. And of the revenue generated, 91% results in operating cash flow (and dividends).

Wayne McCurrie, a senior portfolio manager at Ashburton Investments, thinks the company has probably not been fully recognised for its growth. “I don’t think so [the growth being reflected in the share price] it is very good growth and they have actually been on a strong growth trajectory for a long time now. Look, it’s still a relatively small company with small tradeability, but I think a lot more people are going to start looking at it post this result because earnings on a normalised basis were up 20%, but the growth in their subscription base, which obviously pays off in the next year, was phenomenal quite frankly.”