Steinhoff stated on Tuesday that its cash flow position is evolving daily, while “credit facilities are increasingly being suspended or withdrawn by lenders”, as the company grapples with an accounting scandal that has seen the 2017 financial results delayed and the 2016 results being restated.

The news has sent the share price tumbling again, falling 12% to R7.46 on the back of the announcement. 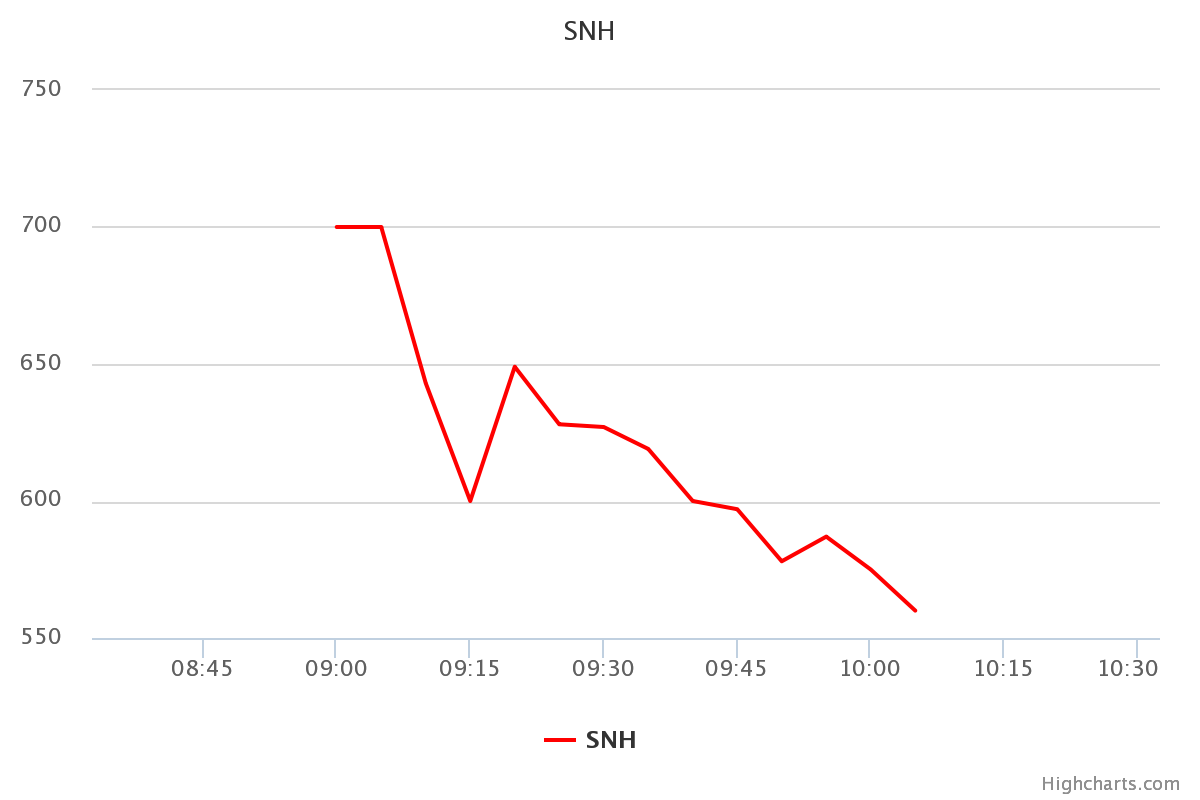 The group presented to its bankers on Tuesday, the presentation of which has been circulated on Sens and which reveals the true size of the group’s gross debt position – that is, not taking into account cash on hand.

The company lists its total debt as at December 14, as €10.702 million or approximately R168 billion, split as follows:

The bulk of the European debt is held in an Austrian subsidiary called Steinhoff Europe AG, which accounts for €4 769 million (R74 925 million) or 44% of the group’s total debt. It is also the holding company for the group’s brands in Europe which include Conforama, Poundland and Pepco.

One of the shortcomings Steinhoff has identified with the help of AlixPartners (a corporate turnaround and restructuring specialist brought on by the company in the wake of the resignation of previous CEO Markus Jooste) was that head office did not have sight of the cash flow forecasts of individual operating companies. This has now been corrected and a process has been instituted.

Because of the way the group has been structured, underlying businesses rely on Treasury centres – like that of Steinhoff Europe AG – for working capital funding.

The uncertainty regarding governance and the delay in the financials at the group level, means that the subsidiaries are seeing a reduction or cancellation of credit insurance and the suspension or withdrawal of credit facilities, even though these businesses may be operationally sound.

The company stated: “Continuing support from the Group’s creditors and other stakeholders will be required to maintain stability and to provide the required time to address the current issues and preserve value for all stakeholders.”

The company announced that it has been able to extend credit facilities of €690 million to date.

The company has appointed current chief operating officer Danie van der Merwe as the company’s acting CEO. Alexandre Nodale – the current CEO of Conforama – has been appointed deputy CEO and the company has introduced Louis du Preez as the commercial director of the group. 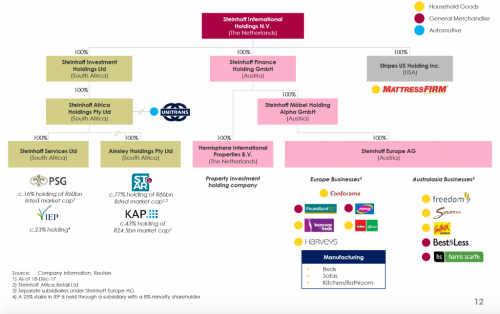