Schools miss a circular issued by the Department of Basic Education. The Competition Commission (CompCom) recently produced an update on its year-long investigation into the school uniform sector, which began following several complaints from both parents and school uniform suppliers.

Parents were unhappy with being able to only purchase school uniform items from a particular “specifically identified school uniform supplier”. This resulted in high price tags for items.

Suppliers, on the other hand, argued that some schools entered into contracts with certain uniform suppliers, giving them the exclusive right to sell the school uniform items of that particular school.

In conducting its investigation thus far, the CompCom said that it had consulted the Department of Basic Education, various schools, uniform manufacturers, distributors and other relevant stakeholders, to understand what is required to change practices taking place in the supply of school uniforms.

Speaking on the SAfm market update with Moneyweb, CompCom head of communications Sipho Ngwema, said that the commission was working to ensure that prices became reasonable with fair and transparent competition among suppliers. He added that schools must also accommodate as many suppliers as possible.

Concurrent to the investigation, the commission conducted a survey in which a total sample of 2 296 participants – school governing bodies, principals and parents – were interviewed collectively.

The findings showed that a large number of schools were not familiar with a circular issued by the Department of Basic Education in May 2015, stating that school uniforms should be more “generic” and be obtained from more than one supplier to offer parents more choice at a cheaper price. It also stated that schools should follow a competitive bidding process when appointing suppliers, and that agreements with suppliers should be for a limited duration.

Johannesburg-based school uniform supplier McCullagh & Bothwell supplies school uniforms to a number of private schools in Johannesburg. The director, Grant Walker, said he welcomed the investigation but believes that it may result in “unintended consequences”.

He said while having more than one supplier is good in principle, it is uneconomical for the uniform industry.

With many small, new start-up private schools springing up, you require a certain critical mass from a production perspective or from a commercial perspective for the business to be viable, Walker said.

Walker said splitting a small school between two suppliers, is actually going to drive the price up not down.

“I’m sure that over the long term, having multiple suppliers will probably bring the price down. The less you order over the longer term, the higher the price, because someone has to hold fabric… you have small production runs,” he said.

McCullagh & Bothwell supplies 25 schools in Johannesburg, and Walker said he has contractual supply agreements with less than half of the schools listed.

Economic Outfitters, based in the South of Johannesburg, is also a popular supplier of school uniforms. Executive director Faizal Hajat, said it does not have contractual agreements with schools, but has been appointed by schools as their uniform supplier.

He said agreements between schools and suppliers are beneficial to both parties because parents know where to go, they know precisely what they are getting.

“There are appointed stockists. And we have got competition, so at the end of the day, they know what standard and they know what they can expect,” he said.

The CompCom’s survey finding indicated that 70% of schools, both private schools and former model c schools in the sample set, said that they currently do not have exclusive agreements with school uniform suppliers.

Executive director of Independent Schools Association of Southern Africa (Isasa) Lebogang Montjane, said Isasa had only became aware of the circular sent out by the education department in January 2016, and followed up by sending a memorandum to its schools.

Isasa has 805 member schools as part of its association.

As a schools association, Isasa welcomes the CompCom probe, Montjane said. “School uniforms should not become an affordability burden to parents or a barrier to education access [for learners].”

He said the price of uniforms should ultimately be decided by a market that behaves in a competitive way.

The CompCom said that once full findings are released, it will decide which measures to take to make relevant price adjustments. The CompCom’s Ngwema said penalties and fines can be imposed, or contracts nullified, if it is found that there has been a breach in terms of the Competition Act. 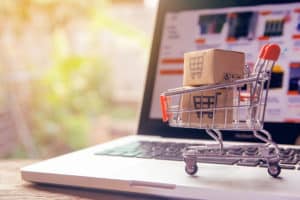 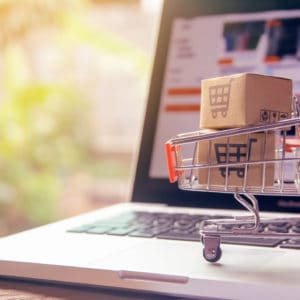 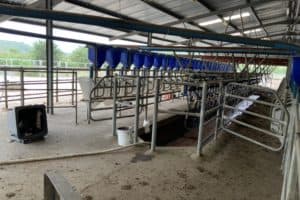