The retailer stays resilient despite a tough operating environment. Shoprite continues to maintain its front-runner position in SA’s grocery industry, edging its retail rivals that are reeling from moribund economic growth and lower spend by hard-pressed consumers.

Sales for its core SA supermarket business – which includes its flagship grocery brand Shoprite, no-frills discounter Usave, and higher income-focused Checkers and Checkers Hyper – increased by 7.8% while internal inflation (a metric used by market watchers to assess the price movements of selected goods) fell to 0.4%.

Even after factoring in internal inflation, sales volumes grew by 7.4% compared with 3.3% during the same period in 2016 (sales of 10.7% and inflation of 7.4%). This is a solid showing by Shoprite in a market that has seen competition intensifying more than ever for consumers’ wallet share.

“Shoprite is really taking market share from competitors. It must be an absolute nightmare to compete with Shoprite because it is so powerful,” said Cassie Treurnicht, portfolio manager at Gryphon Asset Management.

Shoprite’s competitive advantage against other retailers is its slick logistic and distribution operations in SA and the rest of Africa, which gives it the ability to source merchandise from suppliers at competitive rates, control costs and get additional profitability to reduce prices.

Ron Klipin, a portfolio manager at Cratos Wealth, said also helping Shoprite to keep inflation in check is the recent decline in the price of soft commodities including maize and wheat, resulting in lower food prices. “The internal inflation rate could also be the result of Shoprite buying market share by reducing prices due to their massive buying power,” said Klipin. “I would suspect that we are seeing consumers buying products at lower prices. People tend to buy down due to lack of disposable income.”

Gryphon’s Treurnicht reckons that Shoprite is taking market share from Pick n Pay, which has been in recovery mode for the last four years. Pick n Pay’s sales and profitability are still challenged, but it plans to woo customers back by offering them lower prices and enhancing their shopping experience through spruced up stores.

“The battle for Pick n Pay is just so big especially in areas that Shoprite operates in. Pick n Pay opens up stores in the wrong locations while Checkers is better positioned and even their prices are better,” said Treurnicht.

Cratos Wealth’s Klipin said Checkers would be ready to take on Woolworths on the food side in due course. “They are making a start on this front especially if you look at some of the Checkers stores that are aimed at higher LSM consumers.”

In the rest of Africa, where Shoprite’s supermarkets trade mainly in Nigeria, Angola, Namibia and Zambia, sales fell by 0.4% in rand terms and grew by 1.9% in constant currency terms. Many of the countries Shoprite operates in have been hit by lower commodity prices and weak local currencies, limiting the spending power of consumers.

Treurnicht said the downward commodity cycle is nearing an end, which might see economic growth in resource-rich countries recovering.

Shoprite’s furniture division reported increased sales of 10.8% while other operating segments, including the OK franchise division, LiquorShop and Hungry Lion, saw a growth of 6.7%. 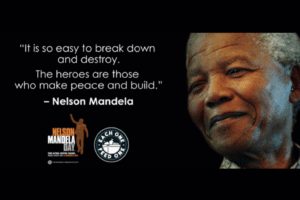 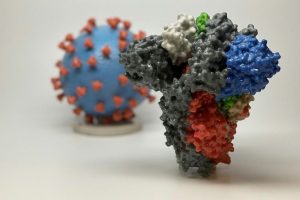 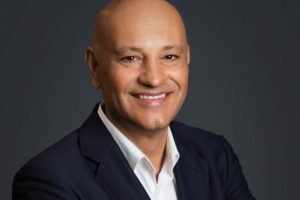 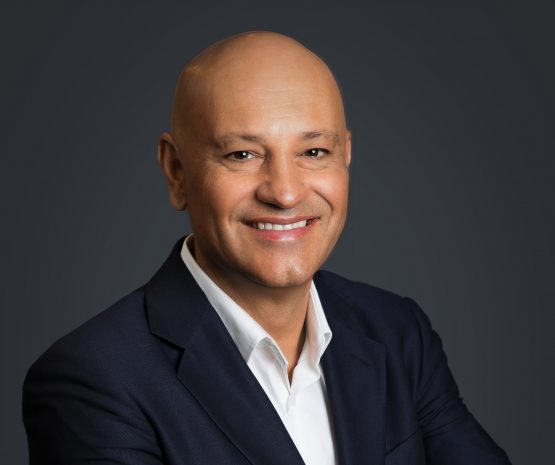