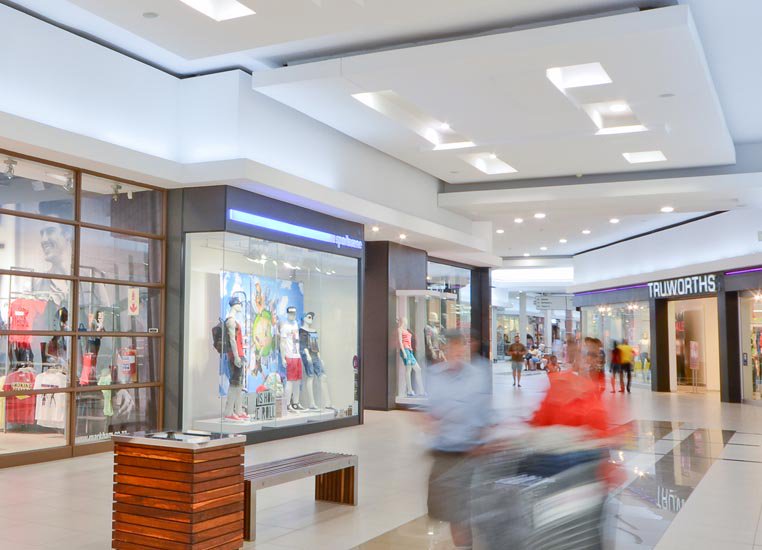 Resilient rejects allegations by 36One Asset Management that the property group artificially inflates income and is manipulating trade in its shares to fetch premium valuations. Picture: Resilient

Property group Resilient has issued a rebuttal to damning allegations levelled at it by 36One Asset Management, which accused it of artificially inflating income and manipulating trade in its shares to fetch premium valuations.

In a 50-page leaked report that was circulated in the investment community on Friday, 36One suggested that the Resilient group of companies ­– including Resilient itself, Nepi Rockcastle, Greenbay, and Fortress – have questionable accounting practices.

36One’s investigation has questioned Resilient’s inclusion of interest income earned from prime plus 2% loans to two Black Economic Empowerment (BEE) trusts, The Siyakha Education Trust 1 and 2 to boost its distributable income, which is intended for dividend payments to investors.

Stripping out these loans – which 36One said would be the correct accounting practice – would potentially result in lower distributable income and impact the price-to-book ratio for all four Resilient companies.

The inclusion of these loans, 36One said, implies that Resilient group’s financial statements don’t comply with international financial reporting standards (IFRS) and are in contravention of the Companies Act of 2008 and JSE listing requirements.

More damning is that 36One accuses key entities and managers linked to the Resilient group of deliberately buying substantial volumes of shares using shell companies between October 2016 and December 2017 to drive up premiums to net asset values (NAVs). Frothy valuations have long been the hallmark of Resilient company shares, which trade at a dizzying premium to their company-stated NAV. For instance Greenbay trades at a 3% premium to its NAV, while Resilient trades at a 79% premium. The remaining two companies are between that range.

Another leaked report by asset management firm Arqaam Capital shared the same concerns as 36One, asking why Resilient companies have such high premiums to NAVs.

In response to 36One on Monday, Resilient said it doesn’t determine the market price of its shares and the fund manager’s “untested allegations” of share price manipulation are not substantiated and “will not stand up to independent scrutiny”. The scrutiny Resilient is referring to is the JSE’s investigation in the trading shares in the four group companies.

Resilient said 36One’s views were influenced by its large short position and not objective analysis. Since January 11, the share prices of Resilient, Greenbay, Nepi Rockcastle and Fortress have fallen by as much as 27%. Resilient CEO Des de Beer reckons that the share price crashes were driven by one or two fund managers that are deliberately short-selling the group’s stocks – to essentially make a profit – at a time when market sentiment is still sensitive since embattled retailer Steinhoff admitted to accounting fraud.

Resilient denied the allegations saying there’s no impropriety in the accounting treatment of loans to BEE trusts. Resilient said it was not exposed to the credit risk from loans and variable returns in its relationship with the BEE trusts, hence why it doesn’t exclude the loans from its distributable income.

“Resilient closely monitors the credit risk in its funding of the Siyakha Trusts.”

Resilient said the BEE trusts have a combined NAV of R4.9 billion, implying that they can repay the loans.  If the loans were stripped, Resilient’s NAV would, in fact, be “enhanced without any impact on its distributable earnings or distributions [dividends declared]”.

Regarding its financial statements not complying with IFRS standards, Resilient said IFRS does not determine distributable earnings. “In accordance with the SA Real Estate Investment Trust Association best practice recommendations (BRP), Resilient discloses a reconciliation between its distributable earnings calculated in terms of the BPR and its IFRS net income.”

36One has also questioned why individuals and entities linked to Resilient and De Beer have bought and sold a high number of shares using shell companies in Greenbay in particular. Resilient rejected this, saying that shares bought and disposed of have been disclosed and its executives have provided the company’s audit and risk committee with detailed explanations of all on- and off-market transactions.

Caution has been lifted in the trading of Resilient and Fortress shares.