The Executive Development Programme (EDP) began in 2016 with only 20 women. 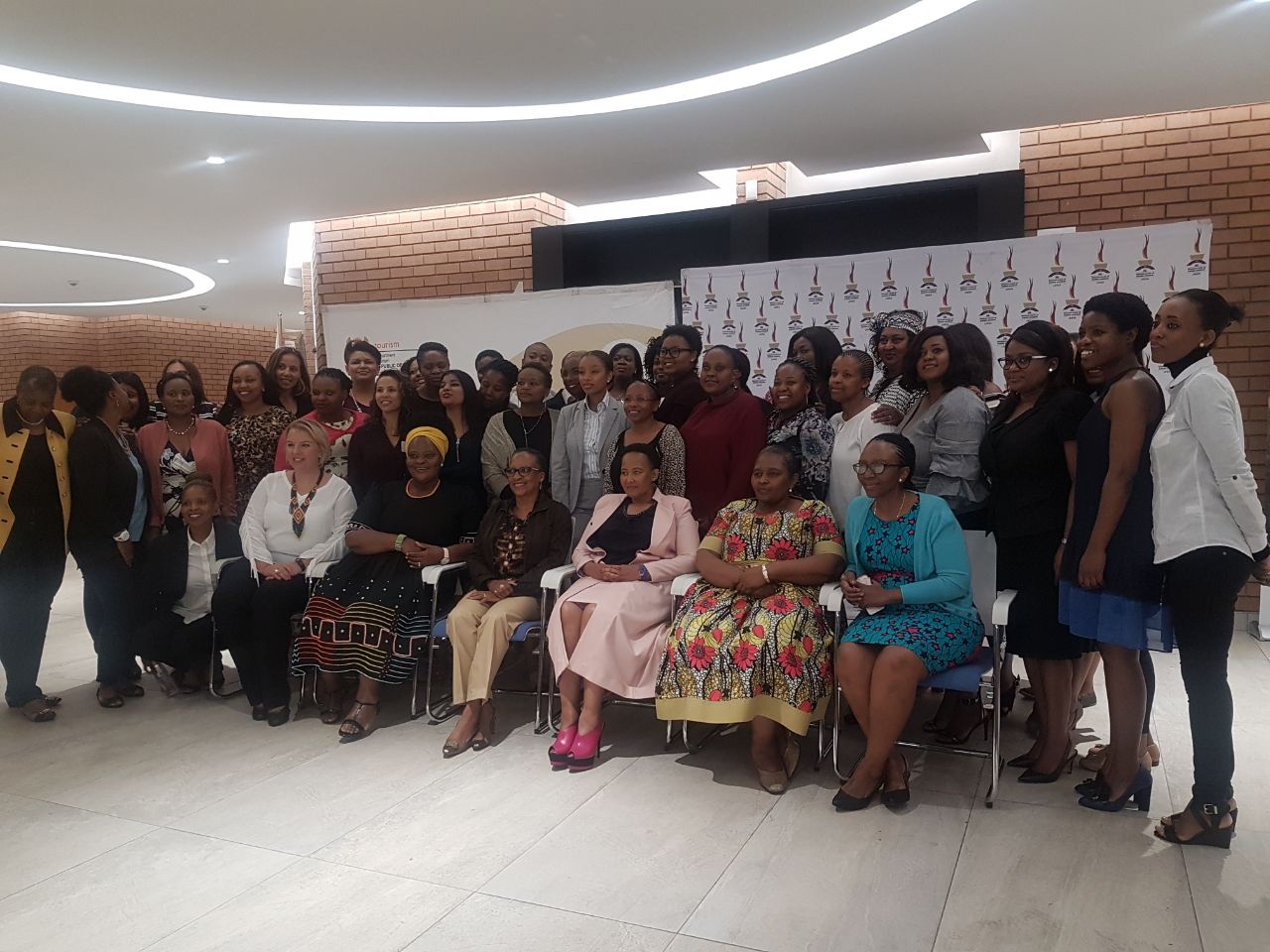 Minister of tourism Tokozile Xasa said on Friday she was pleased that the number of applicants had doubled for the Executive Development Programme (EDP) which aims to increase the number of black women at executive and managerial positions with in the sector.

When the programme began in 2016, only 20 women were on it, but this has jumped to 40 women from six different provinces in 2018, chief director at the tourism sector human resources department Bulelwa Seti said.

“The programme came about from research which showed that there weren’t enough women in strategic positions in the industry,” Seti said during a breakfast at the University of South Africa School of Business Leadership to welcome the class of 2018.

The women will participate in a 12-month training programme through the Unisa school to equip them with the necessary skills for managerial positions.

“We have transformed men who see that women get their capability,” minister Xasa said.

“There’s a new shift, our economy is showing positive signs and growth. Tourism is one of the contributing sectors.”

She said she was happy that the women on the programme were not drawn solely from established companies but from small businesses as well.

Seti said six women who had gone through the programme had been promoted into senior positions.