AdvTech’s coup in Kenya and Uganda

The private education group races against the clock to meet its 2020 target by purchasing schools in Kenya and Uganda.

It’s no secret that AdvTech, best known for its private school brands such as Crawford Colleges, Trinityhouse, and Abbotts, has built a successful business out of failures in South African government schools and the resultant demand for quality education by parents.

The private education group is now pulling out all the stops to continue profiting from the same troubles in Kenya and Uganda.

AdvTech is buying schools in Kenya and Uganda for an undisclosed sum as part of its long-stated objective to expand into rest-of-Africa markets and achieve 30% (currently 11%) of its earnings by 2020 from the region.

It will purchase one of Kenya’s leading private school groups Makini and Uganda’s mid-fee boarding school Kisubi High School in partnership with east Africa-focused schools group Scholé Limited. Scholé is majority-owned by AdvTech and will be used as a vehicle for further expansion.

The Kenya and Uganda school purchases are seen as a coup for AdvTech as it now adds nine operational schools, approximately 4 100 students to its stable of 89 schools.

Roy Douglas, AdvTech group CEO, said Kenya and Uganda have strong economic growth (projected to reach 5.8% and 5.9% in 2018 respectively) and high demand for quality education. “We believe that the market demographics are similar to SA. There is a young population, growing middle class, rapid urbanisation and a thirst for quality education,” he said.

Like in SA, the public education systems in Kenya and Uganda are reeling from the dearth of qualified teachers, poor schooling infrastructure, low-quality education and high dropout rates. These challenges have led to a spectacular emergence of educational entrepreneurs that offer low-, mid- and high-fee private run schools in recent years.

In Kenya alone, research by the Africa Population and Health Research Centre has shown that over 60% of Nairobi’s more than half a million children (aged between five and 14) attend low-fee private schools.

AdvTech remains tight-lipped about how it will fund its latest purchases, if the schools will require further investments or whether there are other African countries in its sights.

The company’s expansion comes at a time when it faces unprecedented challenges in its South African home market. Its total enrolments grew by 3% in the year to December 2017 – well below the 10% growth rate seen in 2016 – due to sustained financial pressures on families as well as emigration trends.

These challenges have led to AdvTech’s tertiary division (with well-known tertiary brands such as Varsity College and Rosebank College) now being the company’s main profit centre – a position traditionally held by its private schools division.

AdvTech is in the throes of building a Crawford school at Tatu City, a mixed-use development in Kenya’s capital of Nairobi. This is AdvTech’s first greenfield development outside SA, which is expected to be completed in September 2018.

Vunani Securities’ Anthony Clark said AdvTech’s Kenya and Uganda deal is good as it enhances its plan to expand into the African continent and adds more students to its stable through established brands in the two countries.

Clark said the timing of AdvTech’s purchase of existing schools is intriguing as he suspects they could potentially be a feeder of students for the soon-to-be-operational Crawford school in Nairobi.

“They don’t want to be spending a lot of money building a campus. The only strategic move would be for them to buy capacity, buy brands and allow them to expand the existing operation that they are buying and be a feeder mechanism into the school they are building,” he said. 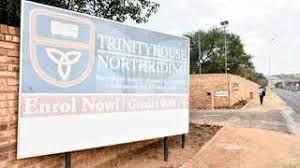 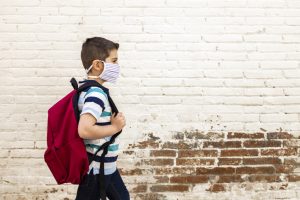 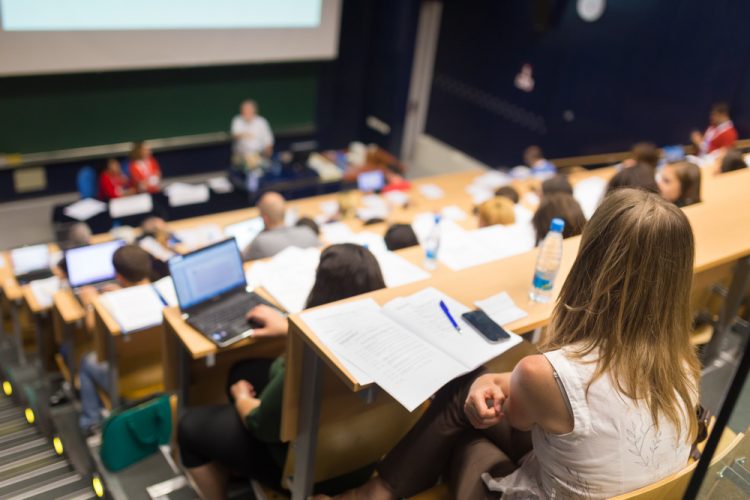