How much cash should I take at retirement?

Although important, tax is only one of various aspects to consider. 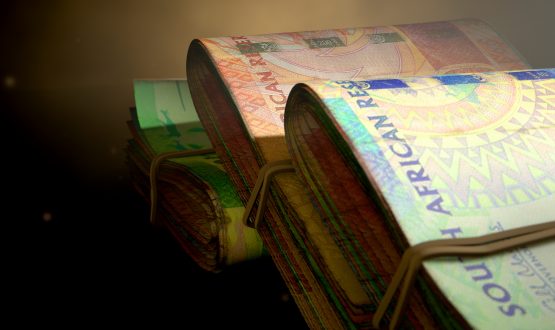 It’s a question many soon-to-be retirees grapple with – how much cash to take at retirement?

While tax is an important consideration, other factors should be take into account. And since all aspects will vary depending on personal circumstances, determining an appropriate amount should be approached holistically.

Due to the tax benefits, South Africans typically use at least one of three vehicles to save for retirement – a pension fund, a provident fund and/or a retirement annuity. Even though National Treasury has been trying to harmonise the treatment of these vehicles for some time, there are still some differences. Currently, individuals who saved in a pension fund or retirement annuity may take up to one third of their savings in cash at retirement. Provident fund members can still take all their money as a cash lump sum at that point.

Anne Cabot-Alletzhauser, head of the Alexander Forbes Research Institute, says provident funds are problematic as people can take the money and spend or invest it all at once, and things may not pan out as they had hoped. This is of particular concern where people have spent 30 or 40 years working for an employer and use the funds to start a business, even though they may not be entrepreneurial.

Regardless of the retirement savings vehicle used, the first R500 000 taken from these savings at the point of retirement will be tax-free. However, retirement benefits that were previously taken as a cash lump sum (for example when changing jobs) will first be deducted to determine the tax-free amount.

And even though provident fund members are allowed to take all their money in cash at retirement, this decision could have significant tax implications, adds Rita Cool, financial advisor at Alexander Forbes.

If an individual has saved R4 million in a provident fund and decides to take all the money in cash at retirement, the first R500 000 will be tax-free. The remaining funds will be taxed according to a sliding scale. The marginal rate is 36% for amounts over R1 050 000 (see table towards the end).

How much is enough?

Although tax is an important consideration, it is not the only thing to take into account to determine an appropriate cash amount. Debt, large purchases such as a new car or home improvements and a rainy-day cash fund also warrant attention. It is likely that retirees won’t have access to a large amount of cash again after retirement. It is therefore important to ensure that the cash lump sum taken is adequate and calculated correctly.

“Get rid of your debt at retirement,” says Cool. “It is going to be very, very difficult to continue to pay debt on a reduced salary.”

It is also vital to have a cash buffer as an emergency fund.

“If you don’t have any discretionary savings to date, at retirement you should set up a discretionary investment structure, be it in cash or unit trusts or a combination [thereof],” she adds.

The table below sets out the taxes payable on the cash lump sum taken at retirement (assuming no benefits were previously withdrawn).

Cool says because Sars is concerned that individuals will take too much cash, run out of money and become a burden to the state, tax rates become progressively punitive as more cash is taken.

Against this background, taking R500 000 in cash may seem like the right answer, but it may not be the case for everyone.

Where people have a fairly high income requirement, they may benefit from taking more even if they have alternative external investments already, as they can use the cash lump sum to supplement their monthly after-retirement income and reduce their effective tax rate in the process.

“[Taking] that R500 000 [tax-free] is not necessarily automatically the correct answer.” 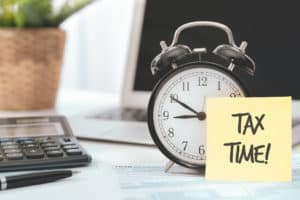 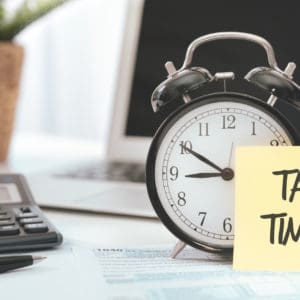 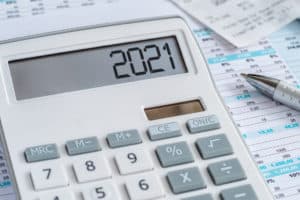 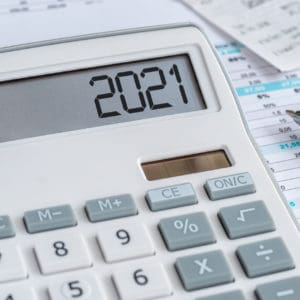