Train derailments cost Kumba R2bn in the first half

Company declares force majeure due to shipment problems outside of its control. Six train derailments have cost Kumba Iron Ore R2 billion in lost sales opportunities in the first half of the year.

“We are still waiting to hear from Transnet on the reasons for these derailments, but we are assured that there is a recovery plan in operation to help us claw back some of the losses that have been made,” says Kumba Iron Ore CEO Themba Mkhwanazi.

Kumba ships its product from Sishen in the Northern Cape to Saldanha Bay, a distance of nearly 900 km. Earlier this year Transnet said it had experienced four derailments in 2018, and beefed up its maintenance checks to avoid any recurrences. Two months ago Kumba issued a Stock Exchange News Service (Sens) announcement declaring force majeure disruptions to its iron ore shipments for the first time in five years. The derailments disrupted transport for between three and six days, which poses a serious operational challenge to Kumba as this is its sole lifeline to its export customers. Domestic sales account for a small fraction of its total volumes and revenues.

The Sishen-Saldanha route is a single track line with ten crossing loops to allow trains travelling in the opposite direction to pass. Many of the trains travelling this route are among the longest production trains in the world, extending up to 3.7 km in length, according to the International Railway Journal Magazine.

“The derailed wagons have been replaced and performance is being monitored closely to secure delivery of our contractual capacity,” said Kumba in its half year to June results release. “Initiatives have been implemented to mitigate the impact of derailments, which include reducing loading times and improving our turnaround times at the mines.”

The derailments resulted in stockpiles increasing substantially, to over 6 Mt.

Also impacting results were severe weather disruptions at Saldanha port, resulting in a number of vessels being delayed into July. This impacted shipments for the period, which remained at similar levels of 19.5 Mt relative to the comparative period.

“On the positive side,” says Mkhwanazi, “there is high demand for quality product, which we can supply, so we can recover from this provided we have no further disruptions to our rail shipments.”

Earnings before interest, tax, depreciation and amortisation (Ebitda) was down 24% to R7 billion.

The operating difficulties, including train derailments, saw cash flow from operations drop to R6.9 billion from R11.7 billion over the same period in 2017.

The rail disruptions in the first half will have a knock-on effect on the full year results, with total sales likely to drop 2 Mt to between 42 Mt and 44 Mt.

Listen to the interview with Kumba CEO Themba Mkhwanazi as he unpacks the company’s results here. 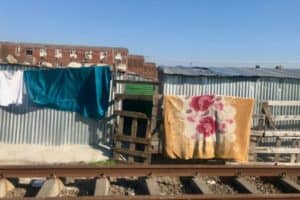 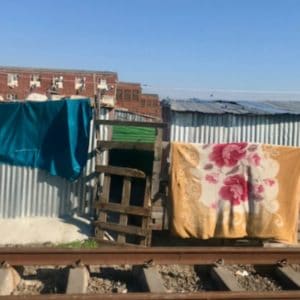 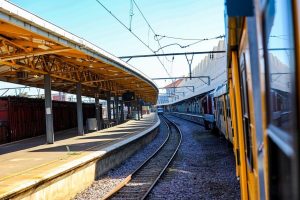 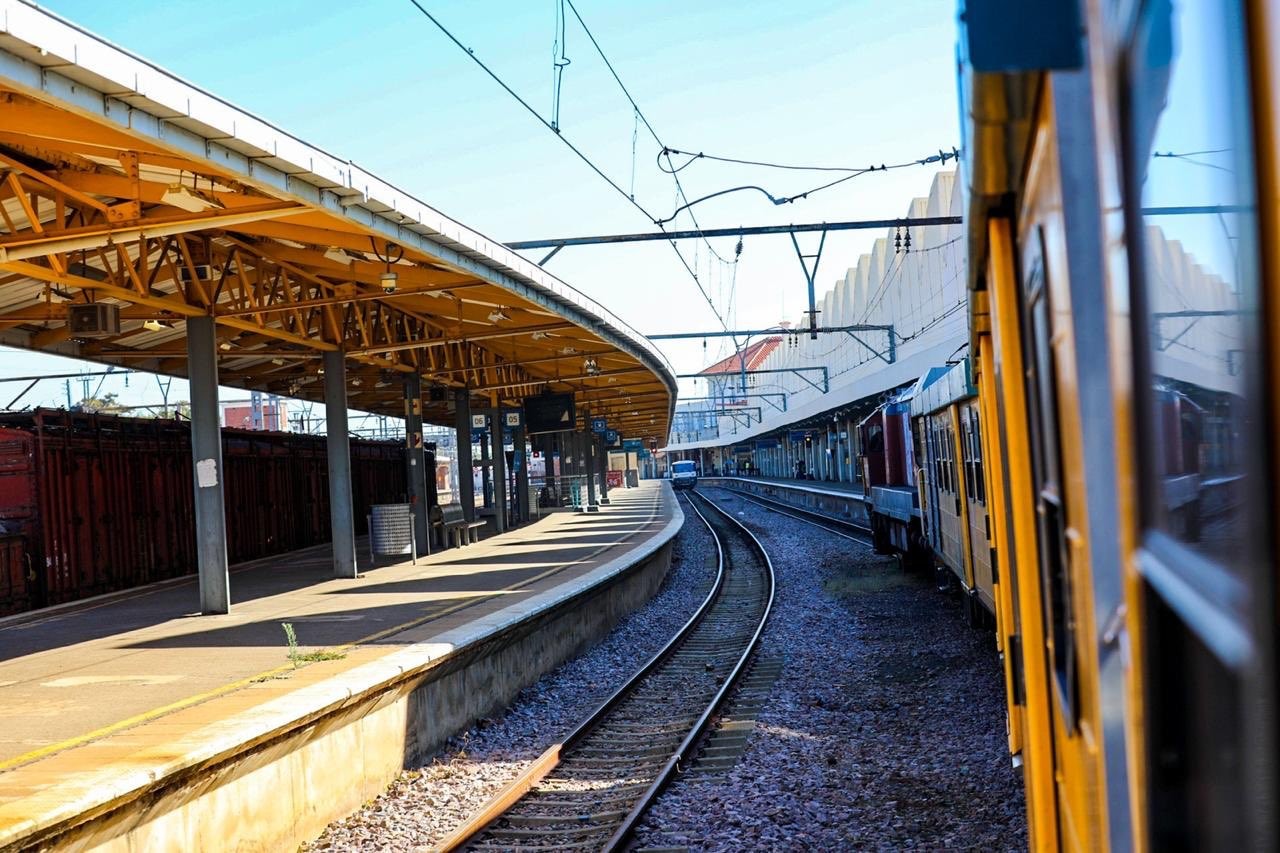