The Reserve Bank governor said SA could avoid recession and warned against the pitfalls of an ANC resolution to nationalise the central bank. 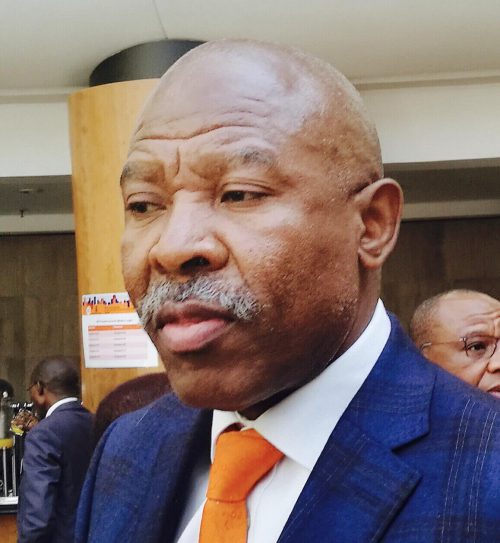 South African Reserve Bank head Lesetja Kganyago warned that he believes nationalising the central bank, which the ANC resolved to do at its December conference, would be a costly exercise that would take time and not necessarily produce the desired results.

At the Reserve Bank’s AGM in Pretoria, he told Business Times that he does not believe nationalisation is a good idea.

“Getting rid of private shareholders would not necessarily improve governance”, said the economist.

“Experience has taught us that boards approved by government are no guarantee of goo governance, nor are they a guarantee that decisions will be taken with the interests of the broader economy”, he continued.

Kganyago mentioned a group of shareholders who he says are lobbying for the bank to be nationalised, seeing it as an opportunity to make a killing at the taxpayers’ expense.

“This for what would, at best, be a cosmetic gain,” he said.

The ANC parliamentary caucus said in March that it had withdrawn its tabled motion in the National Assembly on the nationalisation of the South African Reserve Bank, leaving questions regarding whether or not they will still attempt to go through with their December resolution.

Kganyago also had some good news. He believes South Africa is likely to avoid a recession, predicting instead a “modest improvement in growth” over this year’s second quarter.

But he also warned that South Africa’s growth rate will likely be too slow to make “inroads into unemployment problems in our country”.

Kganyago warned of the possible consequences of a global trade year that Donald Trump’s “America First” policy appears to be pushing for.

“No one is going to be a winner if there is a full-blown trade war,” he said.

“Let’s face it, the countries that are going to suffer the most are going to be small, emerging market economies because they rely on producing things to sell in those advanced economies” that will be affected by the trade war, he predicted

A global decline in trade sparked by the economic policies of Trump’s administration has already been felt.