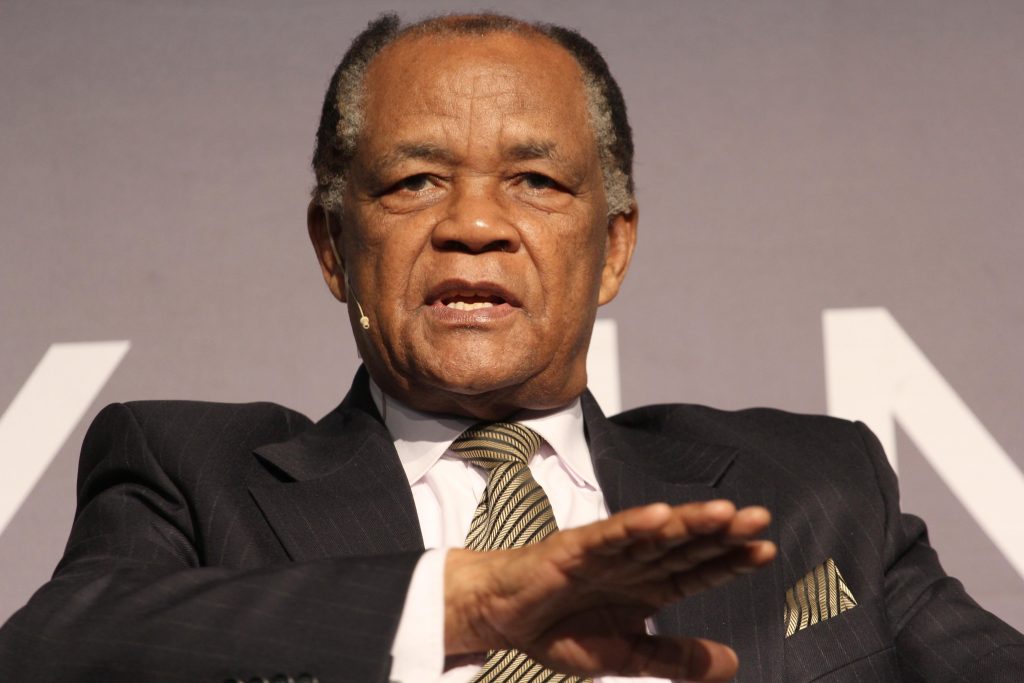 The reviews are related to problems with Pay As You Earn (PAYE) statement of accounts and alleged non-adherence to dispute resolution timeframes by Sars.

The Ombud previously conducted a similar probe and found that Sars unduly delayed the payment of tax refunds in certain instances.

In terms of the Tax Administration Act (TAA), the Ombud may investigate any systemic and emerging issue with the approval of the Minister of Finance.

In a statement issued on Wednesday, Ngoepe said the request to Minister Nhlanhla Nene was prompted by complaints he received from taxpayers and industry bodies.

“Both Sars and external stakeholders, including industry bodies, have already been notified. The Office of the Tax Ombud will be engaging Sars, concerned taxpayers and/or their representatives including their relevant industry bodies.

“It is hoped that, as a contribution toward facilitating revenue collection and building confidence in the tax system, necessary recommendations will be made at the end, if need be,” the Ombud said.

The announcement comes just days before the Nugent Commission of Inquiry into tax administration and governance is expected to deliver its interim report to President Cyril Ramaphosa on September 30. The final report is expected by November 30.

The Nugent commission previously heard how Sars became fragmented after the implementation of a new operating model under the now suspended Commissioner Tom Moyane and is expected to make recommendations to put Sars on firmer footing. Moyane was suspended amid allegations of misconduct.