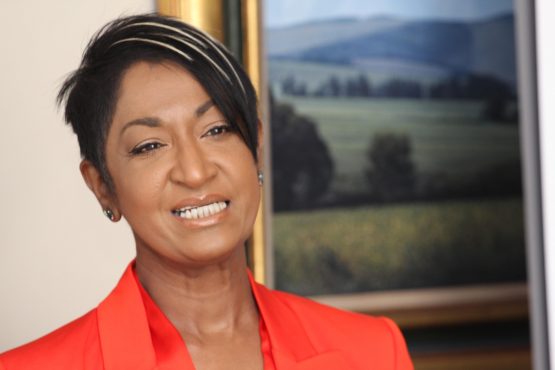 According to Sabric’s inaugural digital banking crime statics, 13 438 crime-related incidents were registered across online banking, mobile banking and banking apps in 2017, resulting in gross losses in excess of R250 million.

At R169.9 million, online banking registered the greatest loss, stemming from 2 883 criminal incidents. Fraud carried out through the use of banking apps and mobile banking cost R57.4 million and R22.6 million respectively, flowing from 4 836 and 5 719 incidents.

Fraudulent activity continued to rise in the new year, with Sabric reporting a 64.3% increase in overall digital fraud incidents between January and August 2018 to 16 296. However, gross losses increased by 6.8% to R183.1 million from R171.4 million.

During the eight-month period, mobile banking incidents more than doubled to 8 607, while losses grew by 41.3% to R23.5 million equivalent to an average of R2 741 per incident.

Alarmingly, SIM-swop fraud jumped by 104% to 8 254 incidents. A SIM swop refers to cases in which criminals approach mobile service providers in an attempt to transfer the cell phone number of a potential victim to their own SIM card. Such an action can give the criminal access on one-time pins, thereby allowing them to access to funds.

“Criminals are always looking for ways to exploit digital platforms to defraud victims, but the mitigation strategies deployed by banks are very robust, so it is easier to target people as they are the weakest link,” says Sabric CEO Kalyani Pillay.

She adds that consumers are the best protectors of their own money and must always be vigilant when dealing with sensitive and confidential information. She said criminals have mastered the use of technology and social engineering such that they are able to gather information, impersonate victims and bypass bank security protocols. 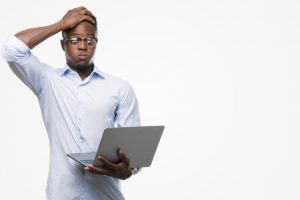 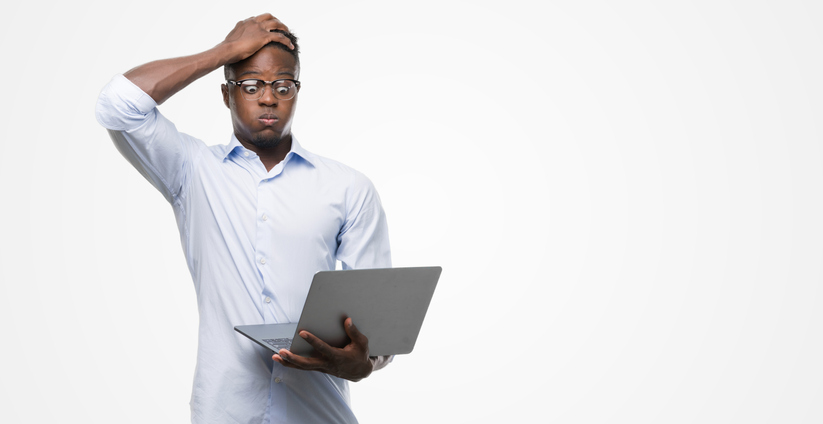 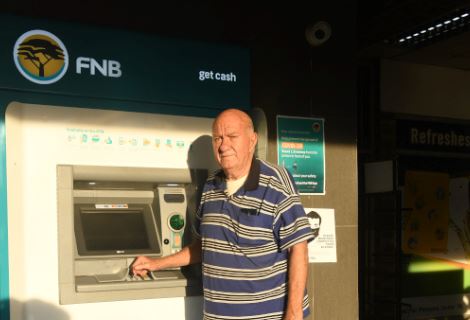