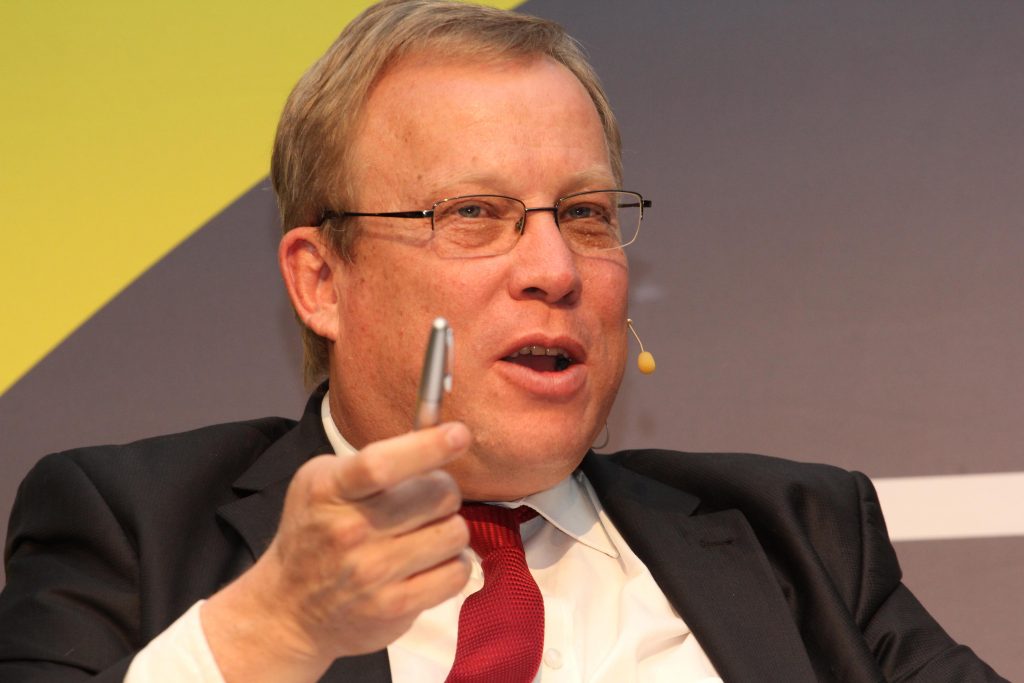 Mark Kingon, acting commissioner of the South African Revenue Service (Sars), displayed in-depth organisational knowledge as he briefed Parliament on Sars’ 2018 annual report, delivering a no-holds-barred account of its performance in the year to March 31, 2018.

“We can’t afford mess-ups at Sars,” he said. “Sars is an important organisation for our country; it has to do what is right and correct in every circumstance.”

Recognising the current difficulties faced by Sars, he proclaimed: “We are going in the right direction, but we are facing choppy seas.”

When asked by Parliament to explain, Kingon took it on the chin (even though he was not commissioner at that time): “We dropped the ball. We cannot plead ignorance”.

The services rendered under the contracts provide value, and Sars is in the process of having this expenditure condoned.

Sars is also in the process of dealing with the Tax Ombud’s finding on refunds. Ten cases have been dealt with, and a new system that will end the problems experienced with stoppers on refunds is being put in place. In addition, the value-added tax (VAT) and diesel refund accounts would be split.

Kingon referred to the employees at the coalface who deal with these matters on a daily basis, often without recognition, and said it was important for him to salute them for the work they are doing.

Sars is making significant progress in dealing with the illicit economy and has established an illicit economy unit that is currently dealing with 58 cases. Kingon referred to the recent arrest of two officers who were attempting to facilitate trade in fuel where the duties had not been paid; the amount involved was about R3 million.

Primary concerns in the illicit economy are tobacco and fuel. Under-collection of taxes on fuel negatively impacts the Road Accident Fund.

The clothing and textiles sector is also a concern, not only because of the under-collection of duties but also because of the importance of protecting jobs in the economy.

Drugs and currency leaving the country continue to be major areas of concern.

Sars has been stripped to its core and it will take a lot of effort and support to build it back up to what it once was. Luckily for Kingon and South Africa, there are committed and loyal staff who will be able to knuckle down and attend to the core mandate. However, the evil cobwebs constraining them first have to be removed.