Banks hike fees in lower end of the market

‘Platinum’ and ‘gold’ accounts up in line with inflation.

Updated fee structures from three of the country’s five largest banks – Absa, Nedbank and Standard Bank – show inflationary increases for 2019 in the middle and upper-middle market segments, but close to double-digit increases at the lower end.

At the higher end, monthly account fees are up in line with inflation, while in the far more competitive and price-sensitive middle market, increases are more moderate.

Bundled pricing for entry-level account bundles is up sharply, at 9% for Nedbank’s Ke Yona Bundle (to R58) and 10% for Absa’s Flexi Value Bundle (to R65). In July, FNB hiked the price of its Easy Smart Option (bundle) by 9% (to R65). Standard Bank does not offer a comparable account.

For basic entry-level accounts, only Nedbank has kept pricing frozen (at R5.50 a month). Absa’s Transact and Standard Bank’s Access accounts are up 7% year-on-year, to R5.30 and R5.60, respectively. In July, FNB increased its Easy account pricing by 10% to R5.75.

All increases for Absa, Nedbank and Standard Bank are measured year-on-year from January 1, but it must be noted that all three adjusted fees on April 1 to account for the increase in value-added tax (Vat) to 15%. This means the change from the fees customers are currently paying (which includes the Vat adjustment) will be slightly lower than the year-on-year one.

Per-transaction pricing, as well as those which are “out-of-bundle” are mostly higher, with anything involving cash increasing significantly. Branch transactions, especially those involving cash, are excluded from the below comparison but have priced these to ruinous levels to discourage customers from using this (expensive to operate) channel.

ATM cash withdrawal fees are largely up below inflation, except the flat-rated fees on Absa’s Transact and Nedbank’s Pay-as-you-use entry-level accounts. It is difficult to calculate the increases because of the fee structure – a flat-rate, plus an amount per R100 withdrawn – but a sample of costs for a R1 000 withdrawal are included below. At around the R19 level, this equates to a 2% fee for a R1 000 withdrawal. Lower amounts will attract a larger relative fee because of the structure.

While pricing is broadly in line across the three banks that will change their prices on January 1, there is a noticeable difference in their card replacement fees (R135/R140), versus FNB’s which it dropped to a flat R100 across all accounts in July. 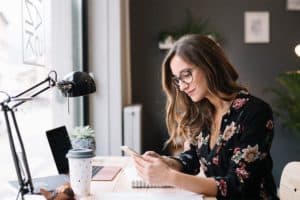 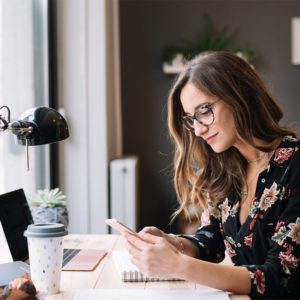 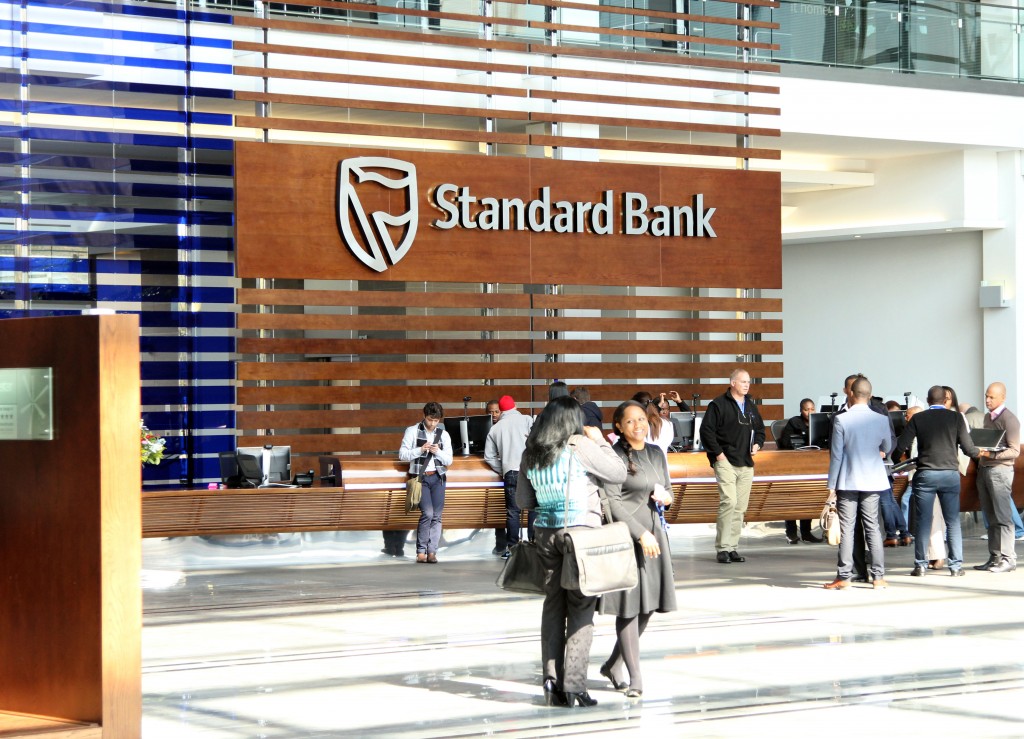