It’s an election year, so expect a wild ride for SA markets

Land expropriation and elections are the wild cards in scenario planning. 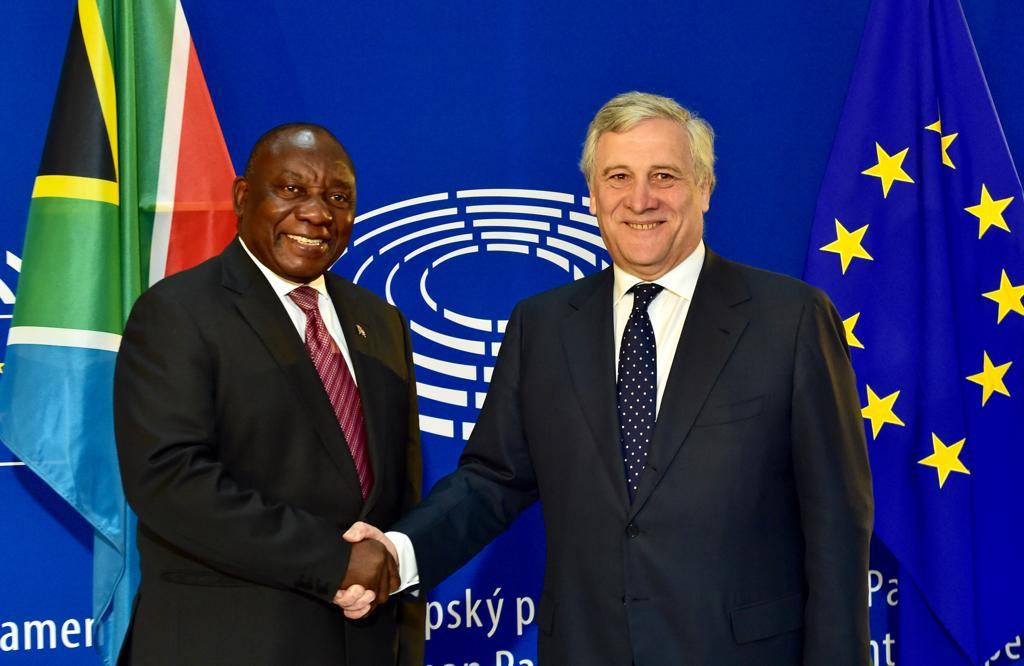 If volatility is your thing, 2019 could be a great year. All the elements for a roller coaster ride are in place: an election in May, a trade war between the great powers, and the unresolved land expropriation issue.

It’s going to be bumpy, but not necessarily bad.

Bianca Botes, corporate treasury manager at Peregrine Treasury Solutions, paints a number of different scenarios for the year. They range from the good to the ugly: at its best, state-owned companies are turned into cash machines, land expropriation is handled sensibly, the global trade war resolves, SA’s credit rating improves and the rand strengthens to R10 to the US dollar.

That’s unlikely, certainly in 2019. Also unlikely is the worst-case scenario where SA goes the way of Venezuela with hyper-inflation; state-owned companies go bankrupt; land redistribution is mishandled, resulting in mass defaults on mortgage loans; capital flees the country; and business and consumer confidence is destroyed. Should that happen, expect the rand to go to R25 to the US dollar, says Botes.

A more likely outcome for the year lies somewhere between these two extremes, with the rand trading between R14 and R16 to the US dollar. That requires no serious shocks to the system, state-owned companies continue to muddle along in a generally poor state of financial health, the economy shows no real spark and outside geopolitical events remain volatile. In other words, pretty much like last year.

A slightly better outlook is also a definite possibility: finance minister Tito Mboweni gets a steady grip on state-owned companies and ratings agencies improve the sovereign rating by a notch, there is a gentle up-tick in the economy, interest rate changes are carefully paced, and land redistribution is handled sensibly and equitably. In this instance, the rand’s range would be between R11.50/$ and R13/$.

Even the middle-of-the-road scenarios leave plenty room for volatility, with the rand capable of swinging 40% in either direction.

That should be great news for traders, less so for long-term investors with an aversion to volatility.

Much will depend on the outcome of the May general election and whether President Cyril Ramaphosa gets the mandate he needs to implement policy changes for stronger growth. Without growth, the economy will continue to shed jobs and cast a pall over his presidency.

Bear in mind the rand has a propensity to wild swings. In 2017 it gained 23% against the dollar, and this played havoc with stock prices. Political events, including the firing of Pravin Gordhan as finance minister and the inauguration of Ramaphosa as president, played a major part in this move. The JSE All Share Index is exactly where it was in March 2016. In 2018, the rand veered between R11.50 and R15.30 to the dollar, a swing of about 33%.

Political events, here and abroad, will overshadow the investment outlook for local and international equity markets in 2019. Maarten Ackerman, chief economist at Citadel, says cracks are now starting to appear in the 10-year bull market – one of the longest bull cycles since World War II.

Global economies performed well in 2018, backed by solid corporate earnings, yet markets decoupled from these fundamentals. “While the long-term bull market remains intact for now, the pullback in global markets does signal weakness,” says Ackerman. “The question is a matter of when, rather than if, the trend will end.”

Geopolitical events are causing uncertainty, from the likelihood of a messy Brexit to the spread of ‘yellow vest’ street protests in France and elsewhere, and the trade war between China and the US.

“The market has already priced in the weaker economy and, coming from a low base in 2018, we expect equities to rebound over the course of 2019, with upside potential still on offer to investors, although in a more volatile environment,” he says. “Rather, a tougher year is more likely to materialise in 2020 when the US will need to negotiate higher interest rates and growth disappointments in an election year. A recession could even be a possibility then, with a dismal US equity market to match.”

SA has scope for economic recovery, but much depends on the outcome of the election. The structural defects of the economy remain intact: from an excessive debt burden and floundering power supplier to almost insurmountable unemployment.

It’s going to be a rocky year for investors with an outside chance of a bear market. A defensive strategy is advisable through the use of hedge funds of funds, protected equity and defensive stocks.