Moody’s non-decision a ‘stay of execution’

The DA and an analyst caution that the current uncertainty comes with its own set of problems. 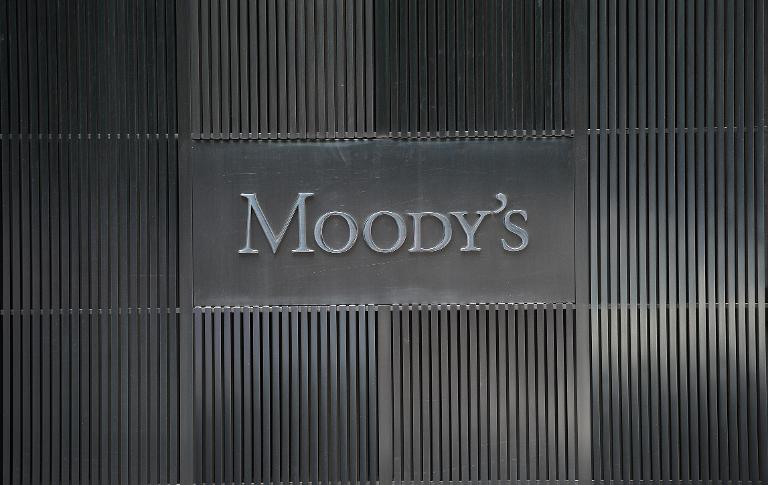 A sign for Moody's rating agency is displayed at the company headquarters in New York, September 18, 2012

The delay by rating agency Moody’s in reviewing South Africa’s credit rating has left a mixed sense of suspicion, hope and gloom.

The Democratic Alliance (DA) raised serious concerns about the agency’s failure on Friday to make any sort of announcement regarding the country’s sovereign credit outlook, in effect keeping the rating unchanged at Baa3 neutral.

DA shadow finance minister Alf Lees said the party would write to Moody’s requesting an explanation on why there had been no review on South Africa’s credit rating, as well as a clear commitment on when the next update would be.

The party said that without this clarity, international and local investors would remain cautious, if not outright opposed, to investing in the South African economy.

“This nonevent by Moody’s has left the investor market none the wiser and has simply extended the uncertainty. While Moody’s’ next scheduled update is expected to be on November 1 this year, it could actually occur at any time,” Lees said.

He said this raised questions as to why the agency chose to delay its review until after the May 8 elections, considering the threat the ANC’s energy crisis posed for the economy.

Analyst Peter Attard Montalto said they viewed this move as a further signal of the huge risk aversion within Moody’s at taking any kind of long-term, reasoned view of where the economy and credit risk was going, a view of continual mean reversion on things such as load shedding and not being able to pass critical judgment over reform promises or the Eskom plan.

“Moody’s, instead, has relied, we think excessively, on relative arguments for keeping the rating unchanged. Equally, it shows any internal institutional pressure within Moody’s that many investors have been discussing did not bear fruit,” he said.

“After the May election, Moody’s and other credit rating agencies will presumably want more clarity and certainty on key issues such as likely policy changes, a new Cabinet and South Africa’s future economic direction. Moody’s’ decision should be seen as a stay of execution, rather than as a reprieve,” Parsons said.