Netflix chief Reed Hastings will depart Facebook's board of directors at the end of next month, according to a Friday filing with US regulators by the leading social network. 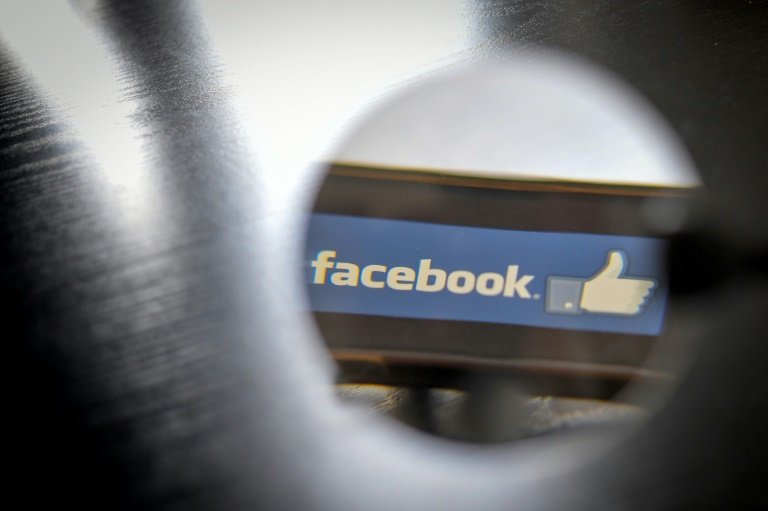 Neither Hastings nor businessman and political figure Erskine Bowles, who have been on the board since 2011, will be nominated for re-election at an annual shareholders meeting on May 30, Facebook said in a filing with the US Securities and Exchange Commission.

Hastings’ departure comes as the social network prioritizes services such as live streaming and on-demand video that compete with Netflix.

Facebook said it had nominated PayPal core markets senior vice president Peggy Alford to join its board, making the tech industry veteran the first African-American woman to join its ranks.

“Peggy is one of those rare people who’s an expert across many different areas — from business management to finance operations to product development,” Facebook co-founder and chief executive Mark Zuckerberg said in the filing.

“I know she will have great ideas that help us address both the opportunities and challenges facing our company.”

“What excites me about the opportunity to join Facebook’s board is the company’s drive and desire to face hard issues head-on while continuing to improve on the amazing connection experiences they have built over the years,” Alford said in the filing.

Facebook has been grappling with questions over its handling of personal data of its more than two billion users and protects against — as well as concerns the social network is used to spread misinformation and abuse.