The human settlements department is collecting data to determine the prevalence of indigent families losing their homes to debts. 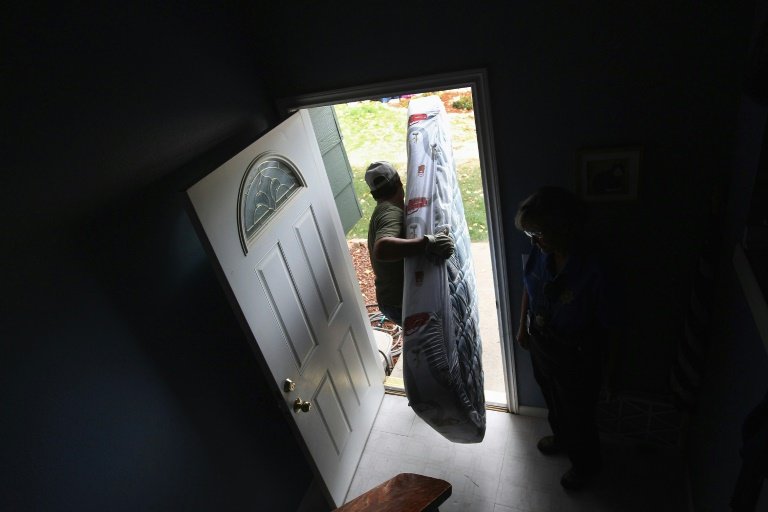 This comes after the department managed to convince Nedbank – one of the nation’s top-five banks – to write off R14 million in bond debt and hand over 33 title deeds to beneficiaries in a joint initiative with the cities of Johannesburg and Ekurhuleni.

Department deputy director-general Keith Khoza said the initiative was sparked by scores of bankrupt bond payers approaching them for help to thwart eviction and homelessness.

Khoza said his department was collecting data to determine the prevalence of indigent families losing their homes to debts. He said it was not clear how widespread the problem was in Gauteng, but that the complaints the department had received suggested the issue was urgent.

“We are in the process of consolidating all of that data of people who come forward to us and we believe more people will come forward,” he said.

“These are people who are within the bracket of indigents, those who have retired and fallen sick, those who are unemployed and still living in those houses.

“Basically, what we want is to sit with the banks, deal with them and have them write off some of those debts.”

Gauteng human settlements MEC Uhuru Moiloa called on other financial institutions to emulate Nedbank in a bid to relieve the debt burden borne by the elderly and vulnerable.

Beneficiaries of the Nedbank initiative had registered as indigents and owed amounts less than R150,000 on their mortgages and less than R10,000 for municipal services in the cities of Johannesburg and Ekurhuleni.

MEC Moiloa said: “I am going to make a public call for all banking institutions to follow the footsteps of what Nedbank has done.

“A solution can be found if government together with the banks can work together to solve such problem and relieve our elders of the burden of debt, so that they can rest peacefully knowing that they are leaving their children and grandchildren with title deeds.”