Barloworld’s new BEE scheme could have a fighting chance

It’s underpinned by properties as assets and not share price movements. 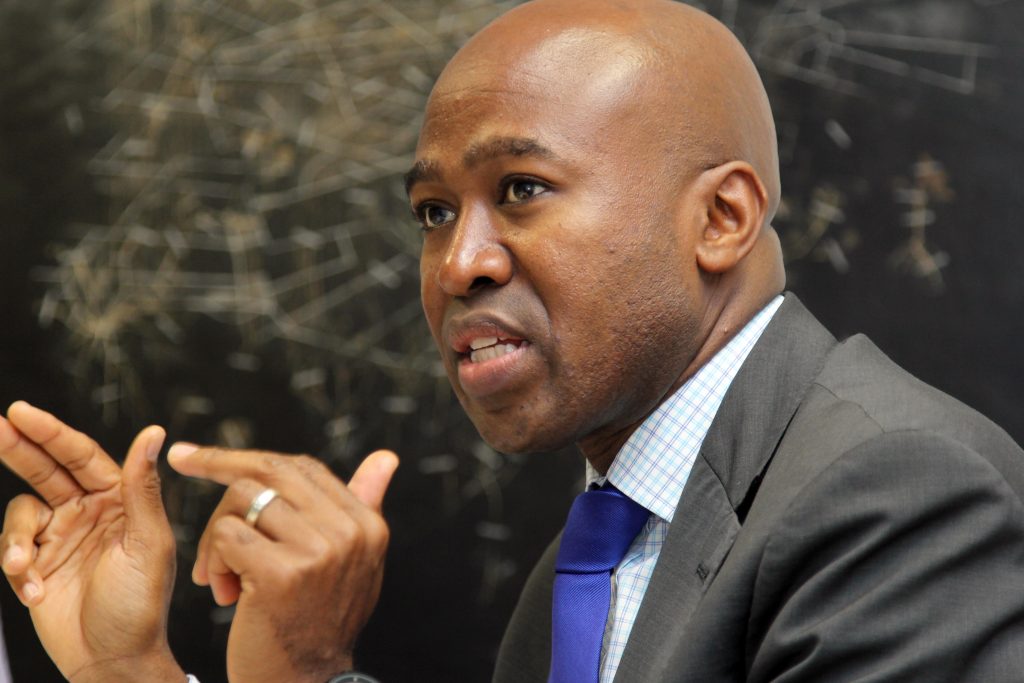 This is according to Tshepisho Makofane, MD of advisory firm Tamela Holdings, which has advised some of the largest BEE deals in SA – including MTN’s R9 billion Zakhele scheme, which was lauded for creating value for about 124 000 black investors in 2017.

“Equity [or shares] by its nature cannot guarantee returns, even on BEE schemes,” Makofane tells Moneyweb.

Some JSE-listed companies in recent years have failed to deliver attractive returns to black investors because the success of their BEE schemes, which are financed by large debt, depended on a rise in share prices and volatile commodities.

Welkom Yizani, the BEE scheme of technology company Naspers that invested in its media business Media24, didn’t deliver on its promises. Investors in Inzalo, the BEE scheme of oil and chemicals group Sasol, almost walked away with nothing until its share price recovered just months before the scheme expired in 2018. The 2008 BEE scheme of JSE-listed industrials group Barloworld also didn’t live up to expectations.

Barloworld – the South African distributor of brands such as Caterpillar, BMW, Mercedes-Benz, Toyota and Ford – is taking another stab at delivering value to investors with its newly launched R2.9 billion Khula Sizwe Property Holdings, a BEE vehicle.

Unlike Barloworld’s previous BEE scheme, value creation in Khula Sizwe is not based on share price movements, but on properties.

Barloworld sold properties worth R2.9 billion from its portfolio to Khula Sizwe, but at a 5% discount – meaning the sale value was R2.7 billion. The properties include Barloworld’s motor retail (dealerships) and industrial properties across South Africa.

Barloworld has invited black South Africans to, until May 31, buy 16.3 million ordinary shares in Khula Sizwe, with a minimum R2 500 investment, or 250 shares at R10 per share – raising R163 million if all shares are taken up. If Barloworld raises less than R120 million, Khula Sizwe will have failed and Barloworld would own it in its entirety.

Makofane, who is acting as an advisor on Barloworld’s Khula Sizwe deal, didn’t disclose the level of commitment so far, saying only that the response from the public “has been positive”.

He says the company has learned a lesson about the hazards of share price-based BEE schemes, which is why it chose property as the new scheme’s underlying asset.

“Other similar equity schemes haven’t been successful. Past lessons with previous schemes helped us structure this transaction in order to reduce the risk of the scheme not being successful.”

Having Barloworld as a rent-paying tenant means there will be predictability in Khula Sizwe’s income stream instead of leaving it to market forces, says Makofane.

In the first year of the lease agreement with Barloworld, Khula Sizwe has pencilled in rental income of R278 million, escalating by 8% per annum for the next 10 years. This income is important as it will repay the debt tied to Khula Sizwe.

The purchase by Khula Sizwe of Barloworld’s properties was 80% debt-funded (R2.2 billion), with the remaining 20% (R544 million) to be funded by equity. The equity portion will be raised from the potential R163 million from the public offer, with the balance from a management trust (R207 million) and the Barloworld Employees Trust (R174 million).

BEE analyst Riaz Gardee says Khula Sizwe’s debt load is high and its ability to repay it might be impacted by a drastic increase in interest rates and taxes over the next 10 years.

Khula Sizwe’s debt is not guaranteed by Barloworld – meaning that in the event of a default, the debt won’t be taken up by the company or its shareholders. Makofane says the rental income that Khula Sizwe will achieve from its agreement with Barloworld will be enough to repay the debt.

Khula Sizwe and its debt provider, Nedbank, expect a reduction in the debt from R2 billion to about R900 million in the next 10 years. “Our numbers indicate that the debt will go lower than this number [R900 million],” says Makofane. “But we don’t know what the interest rate and tax regime will be.”

Other measures taken to minimise the risk of adverse interest rates include the hedging of debt, with the Barloworld board imposing an obligation for “50% of the debt to be hedged”.

“Khula Sizwe will consider dividends when the debt has been retired,” says Makofane.