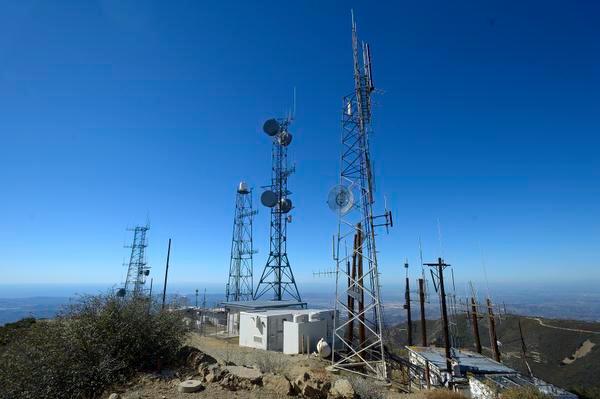 Telecommunications network provider MTN says the continued theft of batteries from its cellphone towers not only costs the company millions to replace them, but also causes disruptions to its network provision.

Now, the communications giant has asked the public to be on the lookout for any theft or vandalism at its towers.

In a statement on Tuesday, MTN spokesperson Mthokozisi Ndlovu said about 20 batteries, which had been stolen, were recovered last week.

“Syndicates have been targeting our towers over recent months, stealing batteries worth millions of rand,” added Ndlovu.

The general manager for network operations at MTN South Africa, Ernst Paul, said the vandalising of equipment caused disruptions. “We have to stop this.”

Paul added “sophisticated criminal syndicates” have an impact not only financially, but to the industry as a whole.

“Battery theft and related vandalism are costing MTN hundreds of millions of rand and the impact is exorbitant, considering that as many as four to 16 batteries need to be replaced at each site.

“To replace batteries at 100 sites, for instance, would cost well over R10 million and then several more millions would be required to cover the costs of fixing the damage done to the cellphone towers.”

A call has been made to the public to continue to blow the whistle on those involved in the theft of batteries from the towers.

Paul said the company had adopted a “360-degree action plan” in a bid to beef up security.