He was delighted that the Southern Africa-Europe CEO Dialogue brought 12 new foreign direct investment projects by Italian companies into the province. 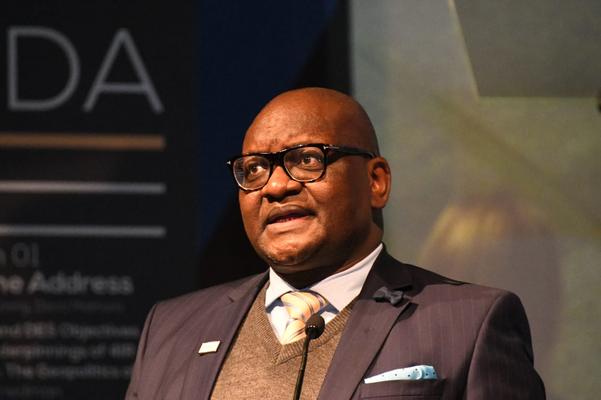 Gauteng Premier David Makhura has promised to transform the economy of South Africa and introduce projects that will open opportunities for Africa.

He was speaking at the Southern Africa-Europe CEO Dialogue hosted in partnership with the Gauteng provincial government at the Maslow Hotel in Johannesburg yesterday.

The dialogue is hosted annually to promote investment into the economy to create employment, transform and grow the economy.

Makhura said that the aim was to make Gauteng the centre of President Cyril Ramaphosa’s investment drive and have the potential to mobilise investors into southern Africa.

“The Southern Africa-Europe CEO Dialogue is an important platform to mobilise the investor community towards a common understanding of the opportunities and common action to unlock investment to grow South Africa and the SADC region,” Makhura said.

He was delighted that the dialogue has brought 12 new foreign direct investment projects by Italian companies into the province, which will create needed jobs and empower township small and medium enterprises.

“We have a sound vision and strong leadership that is keen to bring all stakeholders and players together around building a globally competitive, inclusive, smart and sustainable city region that is at the heart of driving Africa’s industrialisation and economic integration,” Makhura said.

Outgoing Joburg mayor Herman Mashaba was also present and he encouraged the government to change from making the right noises, to taking the right actions that will enable the potential of the people to be realised.

“We can no longer afford to have organised labour and governing political parties in alliances that compromise government when tough decisions have to be made for our economy,” Mashaba said.