The unit, once the preserve of internet geeks and hobbyists, has since exploded in popularity and has now rocketed by almost 75 percent in value this year. 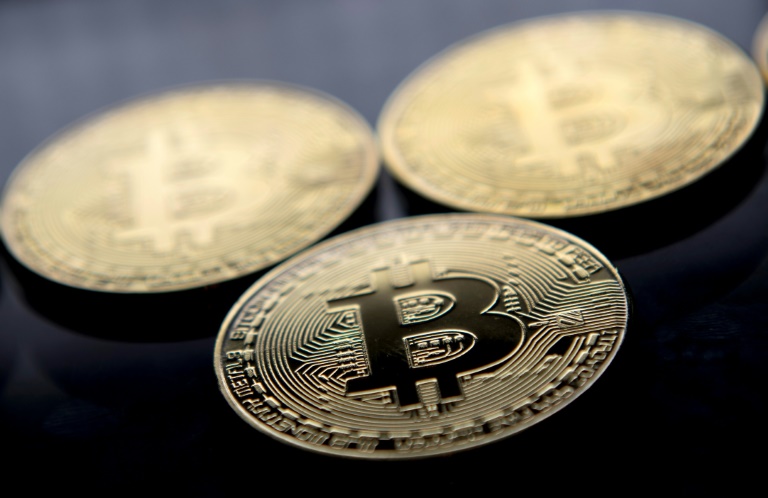 Bitcoin soared above $50,000 for the first time Tuesday as corporate heavyweights increasingly back the world’s most popular virtual currency.

The unit, once the preserve of internet geeks and hobbyists, has since exploded in popularity and has now rocketed by almost 75 percent in value this year.

“The crypto king has crossed the $50,000 price level for the first time as institutions are all over it,” said AvaTrade analyst Naeem Aslam.

“There is a lot of FOMO (fear of missing out) among traders as the price is going through the roof and we have limited supply.”

“Of course, there will be some bumps but investors should consider them as an opportunity to bag some bargains,” he added.

Bitcoin has been on a meteoric rise since March last year, when it stood at $5,000, spurred by online payments giant PayPal saying it would allow account holders to use cryptocurrency.

The unit last week blasted its way past $45,000 after Elon Musk’s electric carmaker Tesla invested $1.5 billion in the virtual unit.

In a further boost, Tesla unveiled plans to accept the cryptocurrency from customers buying its vehicles.

Mastercard plus US financial giant BNY Mellon have meanwhile agreed to accept digital currencies as payments, even as many regulators remain sceptical.

The virtual bubble then burst in subsequent days, with bitcoin’s value then fluctuating wildly before sinking below $5,000 by October 2018.

However, strengthening corporate support has transformed the outlook this time around, commentators say.

“Growing corporate support for the crypto makes this a very different market to what it was in 2017,” noted Markets.com analyst Neil Wilson.

In response to the rapid rise of cryptocurrencies and the dwindling global use of cash, a number of central banks have announced plans for bank-backed digital units.

Unregulated by any central bank, bitcoin emerged as an attractive option for investors with an appetite for the exotic — although criminals have also picked up on its under-the-radar appeal.

Yet debate still rages over the status of the digital asset, as to whether it should be seen as a form of money, an asset or a commodity.

Bitcoins are traded via a decentralised registry system known as a blockchain.

That power is provided by miners, who do so in the hope they will receive new bitcoins for validating transaction data.