The NPA came under fire last week after it emerged the forensic investigation was being paid for by Steinhoff, which raised questions about conflict of interest and the independence of law enforcement agencies. 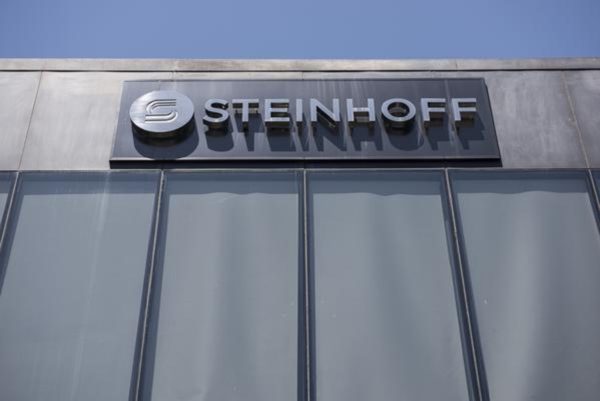 The National Prosecuting Authority (NPA) has sought to clarify the controversy of Steinhoff’s payment of R30 million to the Hawks to finance a forensic probe by PricewaterhouseCoopers (PwC) into the company’s auditing scandal.

On Wednesday, NPA spokesperson Sipho Ngwema said the organisation did not receive any funds from Steinhoff, nor was the funding irregular or uncommon, because the retail company is a complainant in the matter.

“It is accepted practice locally and internationally for complainant companies to commission these kinds of forensic exercises and the NPA can use the findings appropriately for the purposes of preparing any possible prosecutions,” Ngwema said in a statement.

The NPA came under fire last week after it emerged the forensic investigation was being paid for by Steinhoff, which raised questions about conflict of interest and the independence of law enforcement agencies.

Ngwema said the funding of the forensic investigation was the responsibility of SAPS.

He said the NPA supported the appointment of PwC by the Hawks because the company had amassed significant information about the Steinhoff matter over the two years it investigated the accounting irregularities.

“PWC accumulated significant knowledge of the Steinhoff matter over the two years they were directly contracted by Steinhoff to investigate the accounting irregularities, prior to the initiation of the criminal investigation on the matter and therefore had in-depth knowledge of the convoluted modus operandi applied by the suspects to perpetrate the offences and of the complicated facts of this investigation,” he said.

Ngwema said the format of the PwC report previously did not primarily focus on criminality and the criminal court processes.

He said PwC initially compiled a comprehensive forensic audit dealing with the accounting irregularities from 2009 to 2017.

“They were in an ideal position to produce a forensic audit report for the purpose of criminal investigation and prosecution within a reasonable time span, notwithstanding what might be perceived as a conflict of interest.”

The NPA listed the disadvantages it considered should PwC not have been appointed auditors for the forensic investigation:

• A different forensic firm would have had to start the probe afresh as the investigation is complex.

“It would take years for the new forensic firm to obtain all relevant documents and to familiarise themselves with the facts.”

• A massive number of documents would, among other things, be the subject of the new forensic investigation.

“It would have thus proved cumbersome to procure all the necessary documents for a newly appointed forensic firm.”

• The investigation proved to be very intricate and costly, spanning across borders and various international jurisdictions.

The NPA also listed some of the safeguard measures it put in place to prevent a conflict of interest:

• PwC has signed a certificate in terms of section 4 of the Protection of Information Act, No 84 of 1982.

“This is providing protection against any unlawful disclosures of any confidential information/documentation during the forensic investigation.”

• PwC made an undertaking that no evidence obtained during the criminal investigation will be divulged to Steinhoff, even for the purposes of civil litigation.

Meanwhile, it was reported last week that three top Steinhoff executives were formally charged in Germany with balance sheet fraud.

While German prosecutors did not name the three former executives, reports suggested that former CEO Markus Jooste and its former chief for Europe, Dirk Schreiber, are among the three charged.