Ayo loses its bid to force FNB to keep its transactional facilities open after 3 May 2021. 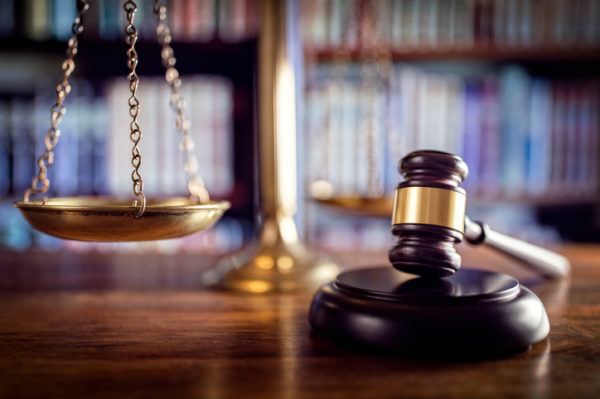 Tech company Ayo has failed to keep its FNB account open after it could not obtain an urgent interdict against the bank to keep its transactional banking facility.

The application was struck from the roll for lack of urgency last week.

Ayo warned its shareholders in a Sens statement on 15 April that FNB gave it notice it would close Ayo’s transactional banking facilities from 3 May 2021.

Ayo and Survé have been in the news since the PIC decided to invest in the company that listed in December 2017. In its initial public offering (IPO) the company placed its share price at R43 per share, valuing Ayo at R14.8 billion although the company had net assets of only R292 million.

“Despite the company’s best efforts, FNB has not provided Ayo with valid reasons for termination. The company believes it is entitled to fair treatment and as a result has instituted legal proceedings against FNB for its decision to close the company’s transactional banking facility,” Ayo said in a statement.

According to the statement, Ayo is in the process of reviewing its options for transactional banking.

On Friday Ayo informed its shareholders that the action by FNB primarily affected the transactional bank accounts held by Ayo Technology Solutions Limited itself and another subsidiary which has an alternative transactional banking service provider. Ayo says no other entity was affected by FNB’s decision.

The statement also says that Ayo has put in place alternative third-party payment solutions to ensure continuity of its business and that it is in the process of engaging with other banks.

FNB’s decision to close Ayo’s banking facility came after Absa closed 24 of the Sekunjalo Group’s accounts that included Ayo’s account due to numerous irregular and illegal transactions such as the R3.4 billion transaction with the Public Investment Corporation (PIC) in 2017.

The decision by FNB is based on the Mpati Commission’s investigation into the PIC that criticised the PIC for investing in Ayo after the JSE accused Ayo of exaggerating its half-year figures.

I did not receive R1 million from Baleka Mbete or government, says Natasha Thahane
3 days ago
3 days ago

I did not receive R1 million from Baleka Mbete or government, says Natasha Thahane
3 days ago
3 days ago