The two biggest grocery chains locally have responded to complaints from customers over poor delivery service. 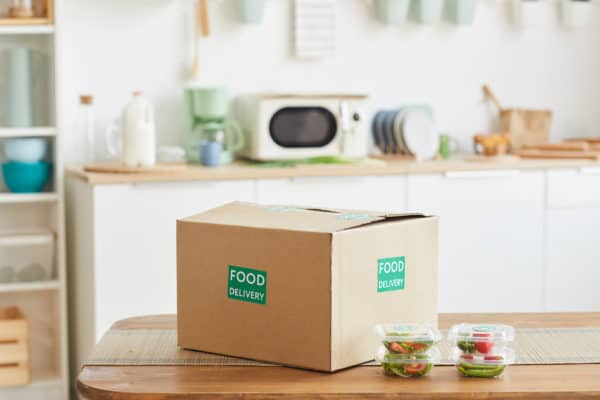 Big chain supermarkets have admitted they were underprepared for the increased demand for online orders after the country moved to Level 4 lockdown nearly two weeks ago.

Customers have flooded the comment sections of the two biggest grocery chains, Pick n Pay and Checkers, about late deliveries and some of their orders missing certain items.

Checkers Sixty60 changed the game for online supermarket shopping locally, being well ahead of its competitors. The app promises to deliver your goods within 60 minutes, a good business move, as the chain has seen massive growth in this market.

All is not plain sailing, though, and in the past week consumers have let their frustrations be known.

Pick n Pay responded in a statement and said it had opened additional capacity in response to the rising demand.

“In Gauteng particularly, where the third wave is resulting in more people distancing and isolating, Pick n Pay has increased delivery slots by 65% on the platform,” says John Bradshaw, a retail executive at Pick n Pay.

“We have moved quickly to add delivery slots – particularly in Gauteng – to make sure that we respond to increased demand for online shopping during this time.”

He added that certain parts of Cape Town are also experiencing increased demand and additional capacity put in place because of this.

Pick n Pay said the move to “respond quickly comes after registrations on Pick n Pay’s on-demand platform, Bottles by Pick n Pay, spiked over the last week with treble the number of users compared to the previous year.

Similar to Sixty60, Bottles offers same-day delivery within 60 minutes of placing an order.

Checkers said on the home page of its app that is aware of the high demand, asking customers to be patient with their deliveries and to use the help centre to log queries.