When the crypto arbitrage gap reduced to around 1% to 3% in recent weeks, it made it cheaper to buy bitcoin in South Africa. 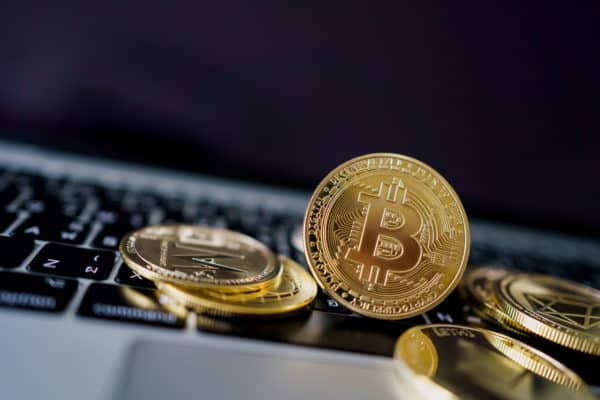 There’s no doubt that crypto arbitrage has become a booming business in SA, attracting a growing number of providers. It involves exploiting differences in bitcoin prices on different exchanges.

For example, bitcoin can currently be bought on overseas exchanges at about at 2.7% less than on SA exchanges. This is known as the crypto arbitrage gap or premium, and it varies considerably depending on supply and demand.

Back in 2017, the “arb gap” reached as high as 30% at times – meaning you could make a 30% profit buying bitcoin abroad and selling it on a local exchange.

That gap has reduced to around one to 3% in recent weeks, and even went negative for a brief period, meaning it was cheaper to buy bitcoin in SA.

Moneyweb reached out to crypto arbitrage providers to explain what has happened to the “arb gap” and whether the recent narrowing in price differences is permanent or a passing phase. All agree it’s a passing phase.

According to Farzam Ehsani, chief executive of crypto exchange VALR: “The SA crypto premium has narrowed over the last few weeks, but this is something we have seen before. However, the arbitrage gap has always oscillated.

“Earlier this year it was at the same levels as today before swinging back up to the 5% level.

“Exchange control regulations in SA limit the supply of bitcoin into the country and as long as these regulations last, I think we’ll always see some sort of a premium to crypto prices in SA.”

‘Arb gap is back’

Andrew Droussiotis, co-founder of BitInvest, said: “The arb gap is back. It has been above 3% most of [at times] last week, so for our company, as long as it stays in this bracket, we will be trading again.

“This has happened many times before … but I believe that until crypto [is] regulated by our government there will always be arbitrage gaps.

“There are a few factors that cause this gap: exchange rates, the price of bitcoin, and the volume of bitcoin [and cryptos in general] being bought and sold.”

Jon Ovadia, CEO of Ovex, said: “We’ve been through similar periods in the past when the arbitrage premium virtually disappeared for weeks and even months.

'I used to see them leaving the house at night,' says neighbour on 50 men rescued in Lenasia
18 hours ago
18 hours ago

'I used to see them leaving the house at night,' says neighbour on 50 men rescued in Lenasia
18 hours ago
18 hours ago