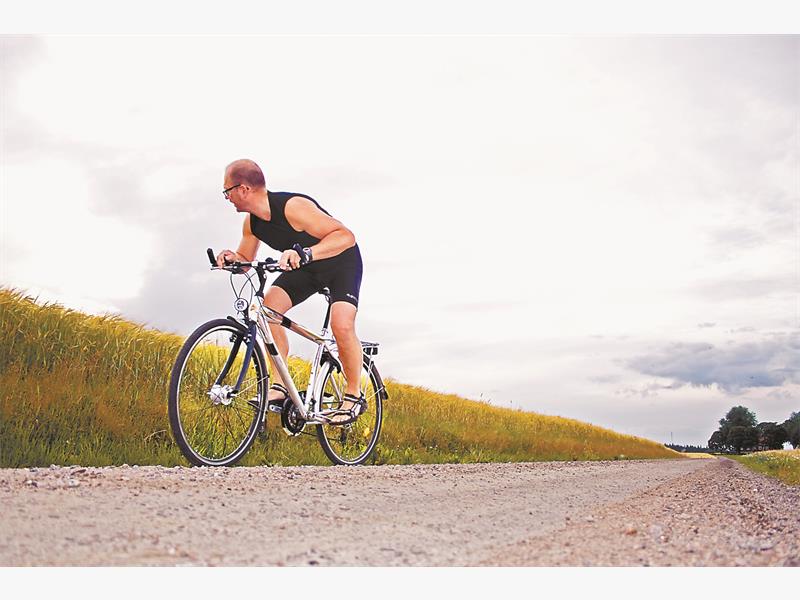 Direct insurer MiWay says it plans to focus on the fitness market to grow its life insurance customer base, by sponsoring various sporting events and shelving the need for individuals taking part in these races to go for medical check-ups in order to get life insurance.

“If you can run a half marathon in under 2.5 hours, you’ve passed your medical,” MiWay CEO, René Otto told Moneyweb.

As part of the sponsorship of these events it will provide life insurance or bicycle cover on the day of the event to participants, Otto said. It will also begin utilising more traditional advertising channels, such as billboards, television and radio.

Without much advertising, MiWay Life, which launched in April 2015 on Sanlam’s licence, is selling 2000 policies a month, according to Otto, who expects it to be not too far off 20 000-strong in a year’s time.

“We are looking at a funeral-on-steroids policy,” Otto said. “We want to provide closer to R100 000 in cover and come up with something that can replace the four or five different policies that individuals have,” he explained, adding that it would have “more than just funeral” and allow for more than one beneficiary.

The company reported an underwriting margin of 8.2%, while its client base grew to over 253 000 clients.

Roughly 75% of this growth is from stealing market share from competitors and 25% comes from first-time entrants to the short-term insurance industry, Otto said.

MiWay speaks to around 40 000 people a month and converts about 25% of these (ie it sells 10 000 short-term insurance policies each month), he noted.

It invested R56 million into business insurance and direct brokers. It now has 100 brokerages, which generate 20% of monthly sales or between 1 500 and 2 000 policies a month.

MiWay refers to these as “passive brokers”, who are generally not the traditional Santam intermediary and are focused almost entirely on sales, performing very little to no policy administration or claims handling.

Otto said the tough economic conditions created opportunities for an insurer such as MiWay, since people, who may not have bothered to do so two to three years ago, were now shopping around to save money on insurance.

Volkswagen electric cars meant for ‘millions, not millionaires’
4 hours ago
4 hours ago

Volkswagen electric cars meant for ‘millions, not millionaires’
4 hours ago
4 hours ago