The clash between politics and the economy has contributed to the downturn of labour force participation. 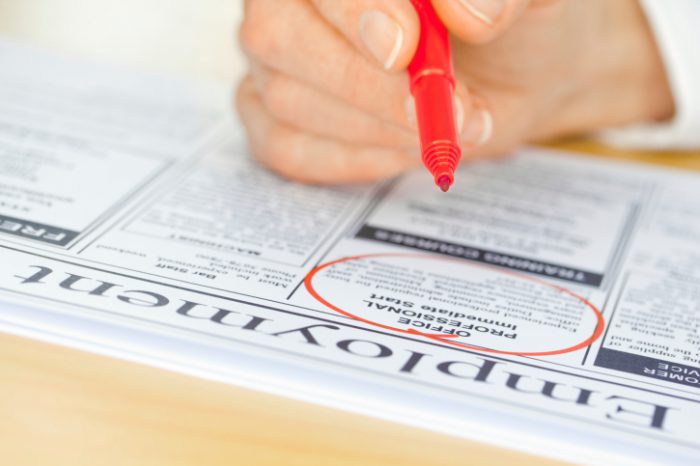 The tripartite alliance’s affairs are always complicated and obscure to outsiders, especially when it comes to labour policies and addressing the decline in the labour force participation rate in the economy.

The logic of our local politics is at best heartburn-inducing, especially during a phase I call ‘The hunt for the new leader’ leading to the ANC leadership change. Common sense is thrown out of the window and with it the fact that the economic wheel still turns. It cannot be paused to allow leadership change or internal ruling party struggles for power to be resolved.

Whenever I find myself participating in TV/radio debates with policymakers, I’m often tempted to scream, “look around the world: bad policies lead to bad economic performance and higher unemployment and they are not self-correcting.”

Once you fall into this trap, it will take some time, even a generation, to get out of it.

At this point, the realisation should be dawning on us that, if South Africa is to improve labour force participation and get her people working again, policymakers will have to increase productive investment in domestic economic sectors with high employment potential.

Secondly, there is a need for identification of the major challenges facing the South African labour market and a careful analysis of the policies required in order to tackle the causes of these challenges.

It is perhaps obvious, but high unemployment coupled with a declining labour force is a knockout punch for the economy. Getting up and finding balance again will take some doing. Even more disconcerting is that chronic unemployment is almost impossible to treat.

It is not a secret that the economy is sailing through choppy waters. Actually, this can be said of whole country. My theory of today’s high unemployment figures is that it is a result of structural changes in the economy, not cyclical changes. For example, the South African economy has seen manufacturing competitiveness decline since 2003, while the higher cost of labour in the manufacturing sector has not been matched by a similar rise in labour productivity.

Compounding this matter is the existing constraints in the macroeconomic policy instruments that hinder the generation of full and productive employment. A critical precondition for an increased labour force is sector-specific growth programmes and targets, especially those responsive to our skills sets.

Combine this persistent drop in the labour force participation rate with the fact that South African worker productivity is dropping and it is clear that the long-term health of the economy is in big trouble.

It is extremely worrisome that politicians do not seem to appreciate this, or even seem to care about the economy, as is evident by the recent ANC National Executive Committee (NEC) statement. Its state of the economy assessment lacked clarity on how the party leading the state will tackle one, retrenchment or two, how their programmes targeted at creating jobs are going to rolled out…let alone knowing what they are made of. Instead we’ve seen an obsession with ideology that has exposed the lack of know-how to achieve long-term growth.

There is a lesson to be learnt by our growing and tempestuous democracy. The clash between politics and the economy and the magnitude and persistence of this clash has contributed to the downturn of labour force participation.

The fractured and often unclear approach of the state in tackling unemployment has never been more evident in the near catastrophic approach to solving it. This is ultimately reflected in a high rate of youth unemployment (*52%). Even more worrisome is the paltry labour force absorption of 12.8% for people younger than 25.

The absolute number is staggering; more than 100 000 children start school every year. The fact that only 12 800 find a job is South Africa’s single biggest economic challenge.

It’s important to note that for the past five years institutional and policy changes in response to economic downturns have influenced labour force participation. Unfortunately, not always in a good way.

We are living with the consequences of the policies formulated by a political class that doesn’t seem to care about the future of the next generation. How else do you explain a government that continues to borrow so much while its GDP growth is declining?

The root cause of South Africa’s failure to create sustainable jobs is not because of the science of economics. Instead, politicians have failed to understand what must be done to lift millions out of poverty.

Few words need to be said about the clay feet of poor policy decisions that are a result of poor political leadership. For example, the continued revision of labour laws has left most employers worried about policy certainty. In winning the ideological fistfight by amending the Labour Relations Act (LRA) where temporary employment services are concerned, policy makers have lost the bigger battle, especially when it’s been obvious that temporary employment services have been the largest source of job creation in the past five years.

In my next article I will tell you about the schizophrenic behaviuor of political leaders and policy makers and how that can be seen in our macro-economic policies.

Still, it bears remembering that poor political leadership, simplistic retreat to ideological rhetoric and bad policies have led us to here: an economy that cannot create jobs and lift its people out of poverty. Oh, what price we will continue to pay.