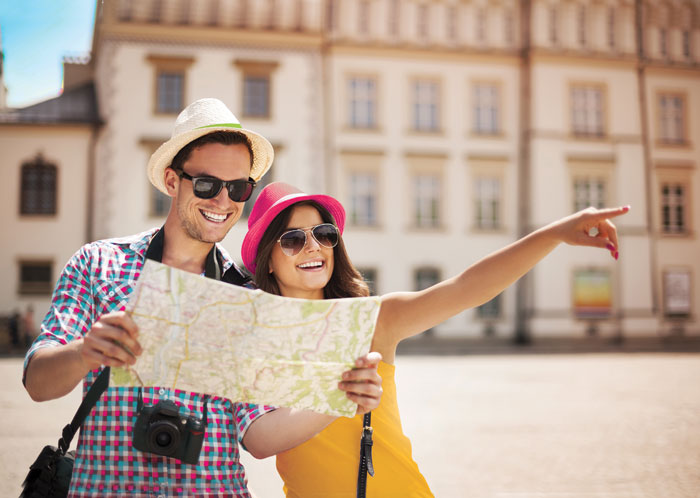 National Treasury on 30 March announced new and far-reaching measures to contain costs at municipal level that have leaders in the travel industry very worried.

Treasury says in a circular to municipalities, found here, that the measures are aimed at addressing the impact of the country’s economic challenges; promoting growth and addressing unemployment and inequality.

The measures are focused on the use of consultants, travel and subsistence costs, the issuing of credit cards, accommodation costs, office furnishing, advertising and sponsorships, catering and events.

In light of concern expressed by the municipal association Salga about a lack of enforcement, Treasury says it will publish regulations that will declare non-compliance with austerity measures to be financial misconduct that may lead to disciplinary or criminal proceedings against the accounting officer or any official found guilty.

Chief sales and marketing officer of Tourvest Travel Services, Claude Vankeirsbilck told Moneyweb the new measures could have a “devastating effect”on the travel industry. He said government travel spend is a significant portiion of business travel in South Africa and any measure to reduce it will have an impact on profitability and employment in the industry.

Vankeirsbilck said Tourvest has invested significant amounts on technology to assist government in its effort to operate cost-effectively. While this has resulted in significant savings, treasury has now taken unilateral decisions without appreciating the impact on the travel industry.

“As corporate and individual tax payers we think it is prudent for government to consider how much it spends on travel, but the way they do it will have unintended consequences”, he said.

Federated Hospitality Association of South Africa (Fedhasa) CEO, Tshifhiwa Tshivhengwa expressed his concern about the measures, but said he would only be able to comment once the Fedhasa board has met to discuss government’s course of action. The Association of Travel Agents (Asata) could not be reached for comment, but Moneyweb learnt that meetings were underway to discuss the matter.

What the measures entail:

National Treasury has negotiated discounted rates with South African Airways (SAA) and British Airways (BA) for domestic flights. These agreements will be reviewed at the end of September and municipalities may obtain quotations from low cost carriers as well.

Officials will as a rule only be permitted to travel in economy class, but business class may be considered where a single flight exceeds five hours.

The six-month non-exclusive MOU entered into with the four hotel groups will be followed by an open bid process at the end of September.

Overnight accommodation may only be booked if the return journey by road is more than 500 km.

Municipalities are instructed to use their own fleet or shuttle services before hiring vehicles, if the shuttle service is cheaper than the cost of kilometres and parking claimable by an official.

The type of vehicles hired is limited to Class B, which is described on the Avis website as “VW POLO Hatch or similar”.

Vehicle claims will be restricted to the actual number of kilometres travelled minus the normal distance between the employee’s home and place of work.

Catering is only allowed for meetings that last for five continuous hours or longer. Entertainment allowances for qualifying officials are limited to R2 000 per person per year.

No expenses are allowed on alcoholic beverages and municipalities, sponsors or suppliers may not pay for team building, social and year-end functions. Municipalities may not host farewell functions for employees who have been dismissed, resigned, taken severance packages or whose contracts have come to an end. Expenditure on farewell functions for retirees is severely limited.

Municipalities are told to “eliminate wasteful expenditure on events, advertising in magazines, television, newspapers etc.” if they can use other cost-effective means like their websites.  Municipalities are to stop unnecessary printing of shirts, hosting of sports events and festivals, cruises, lavish functions and extraordinary costs for hosting dignitaries and induction of new councillors.

Municipal employees will only be permitted to attend conferences in limited numbers if the cost does not exceed R2 500 per person. Attendance of conferences overseas will be severely limited or stopped, as will overseas trips. Only three delegates may represent the municipality at the same event, unless the accounting officer gives his or her approval

Municipalities have to do a gap analysis confirming it does not have the required skills in-house before they will be allowed to appoint consultants. Fees payable to consultants are restricted and they have to be appointed “on a time and cost basis with specific start and end dates.”

National Treasury has placed restrictions on overtime and said staff should be encouraged to take time off, rather than be paid for overtime.