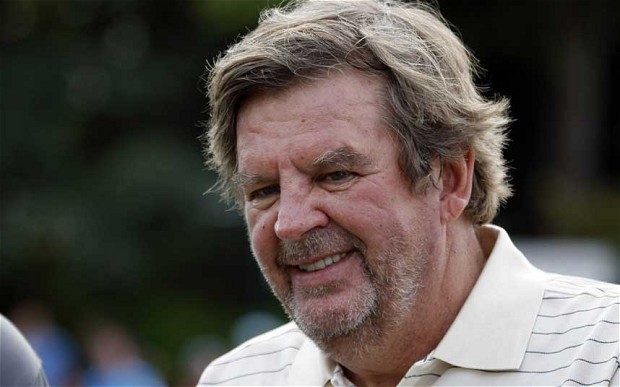 That South African banks are under the control of the Rupert family through Remgro is a ridiculous allegation and simply not true, according to Remgro CEO, Jannie Durand, who points out that Remgro has a minor indirect shareholding in only one of South Africa’s major banks.

According to an article in the Business Day, Gupta-owned Oakbay Investments has circulated a bizarre conspiracy theory to this effect, claiming that the ‘real State capture’ has been executed not by the Guptas but by the Rupert family through Remgro, which it says has a direct interest in all major banks.

Remgro at one stage had a minority stake in Absa, but this was sold to Barclays Plc in 2005.

Durand told Moneyweb that the allegations of a conspiracy between Treasury and white business are “totally ridiculous” and should be treated with the contempt they deserve.

Oakbay claims, according to Business Day, that the withdrawal of services from it by banks, auditors and insurers represents a conspiracy. It also suggests that Project Spider Web – a document alleging a conspiracy between Treasury officials, foreign governments and white business – is bang on the money.

Project Spider Web refers to a controversial document that has been circulating since August last year, which claimed that the “white establishment through the private sector” has a significant influence in the running of Treasury. The history of this influence, the document alleges, dates back to the early 90s “when the ANC and the National Party were negotiating the talks about talks”.

The primary objectives of the project are to influence economic policy and the appointments of key leaders at the Treasury, South African Reserve Bank (Sarb) and state-owned enterprises (SOE), as well as attacking and prosecuting its critics through the South African Revenue Service (Sars) and other means.

In what reads like a list of characters from online role-playing game, World of Warcraft, individuals involved in Project Spider Web are apparently codenamed.

For example, Trevor Manuel is known as the King of Leaves and Maria Ramos as the Queen of Leaves. Dan Matjila (spelt Majila in the document), CEO of the Public Investment Corporation (PIC), is codenamed the Iron Master. “Most members of this project are not aware that they are part of a covert project to influence fiscal and monitory (sic) policy since they are handled through various handlers,” the document claims.

It alleges that Project Spider Web suffered a huge setback when the “new commissioner”, presumably referring to Tom Moyane, suspended some of its “top members” at Sars.

The document claims the spider web has huge influence over the PIC, which is relied on by “white asset management firms”. Ramos, meanwhile, is making moves to ensure that Absa benefits from the “asset management mandates”, the document asserts.

Aside from the poor grammar and numerous spelling mistakes, the document is obviously riddled with erroneous and plainly false allegations. For example, it states that the contract of Lungisa Fuzile, the director general at Treasury, would not be  extended beyond August 2015. Meanwhile, it was announced last month that Cabinet has extended Fuzile’s contract by a further two years, until May 2018.

When the Project Spider Web report first broke, then finance minister Nhlanhla Nene dismissed it as not credible and handed it over to state security minister, David Mahlobo for further investigation, Business Day reported at the time.

Management at Oakbay Investments could not be reached by telephone or email to confirm or deny that they have made statements about State capture by the Ruperts.